“Twenty-Twenty: Visions of the Future” 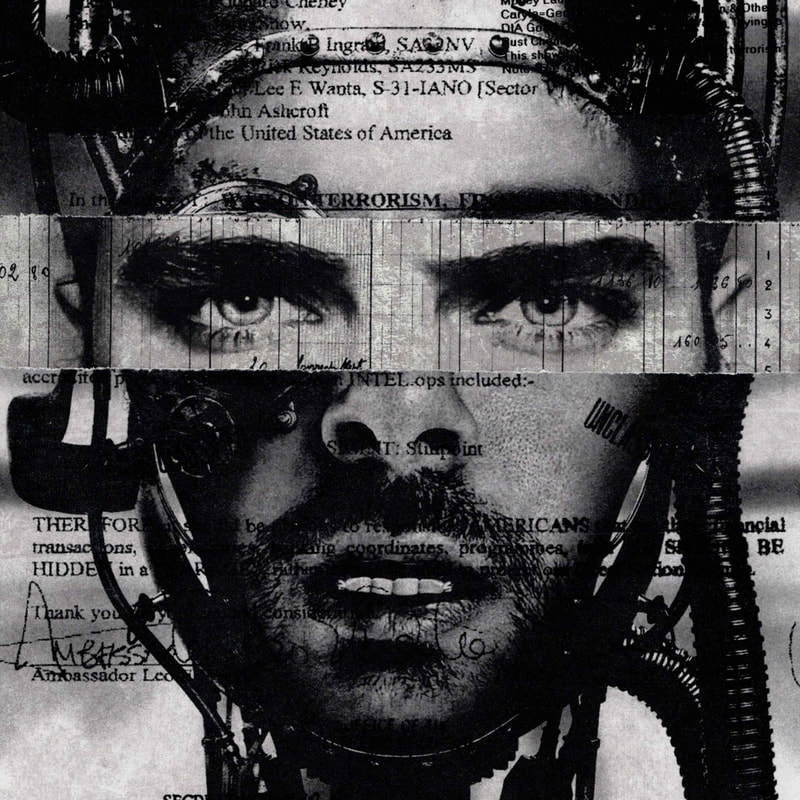 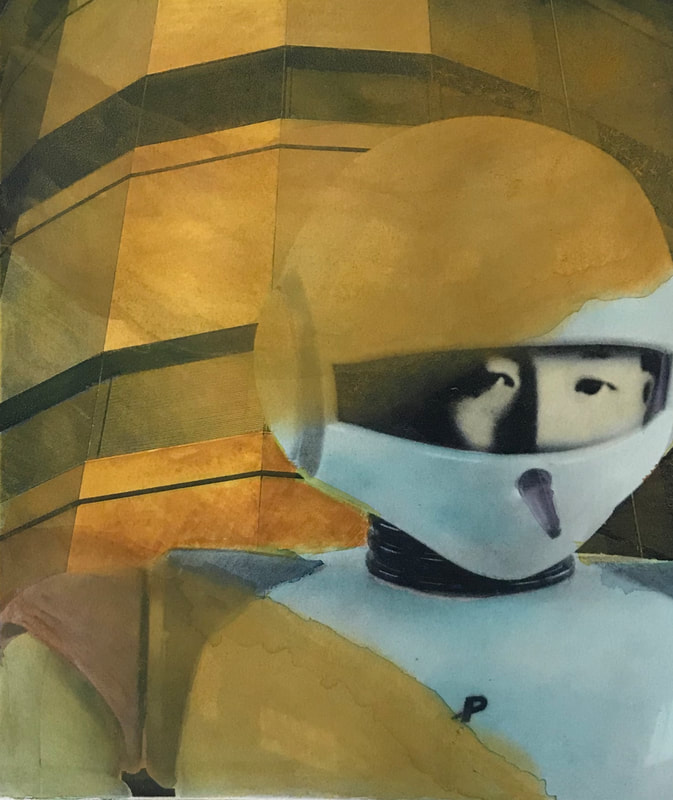 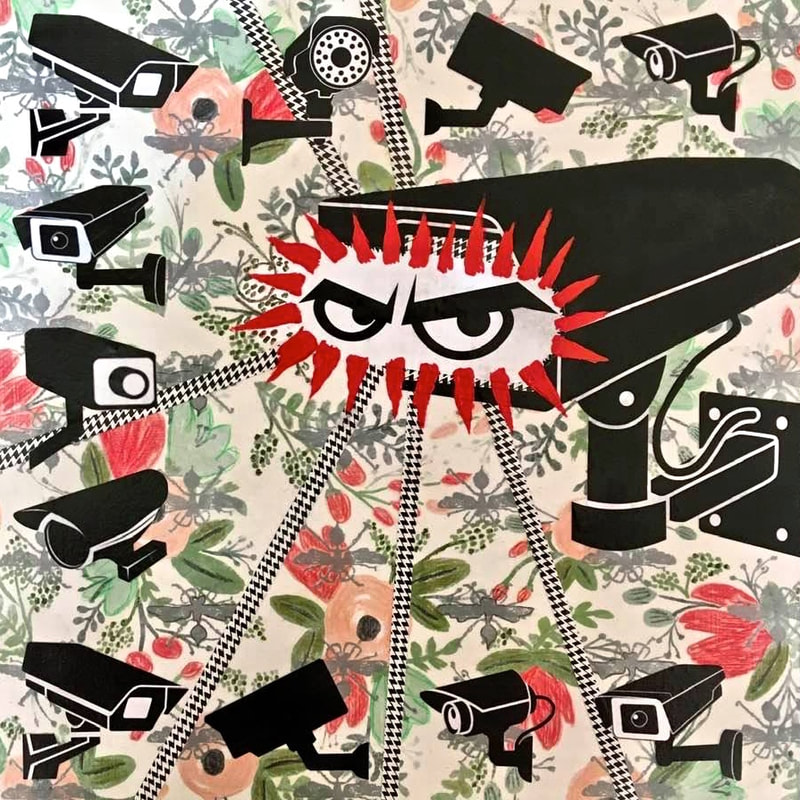 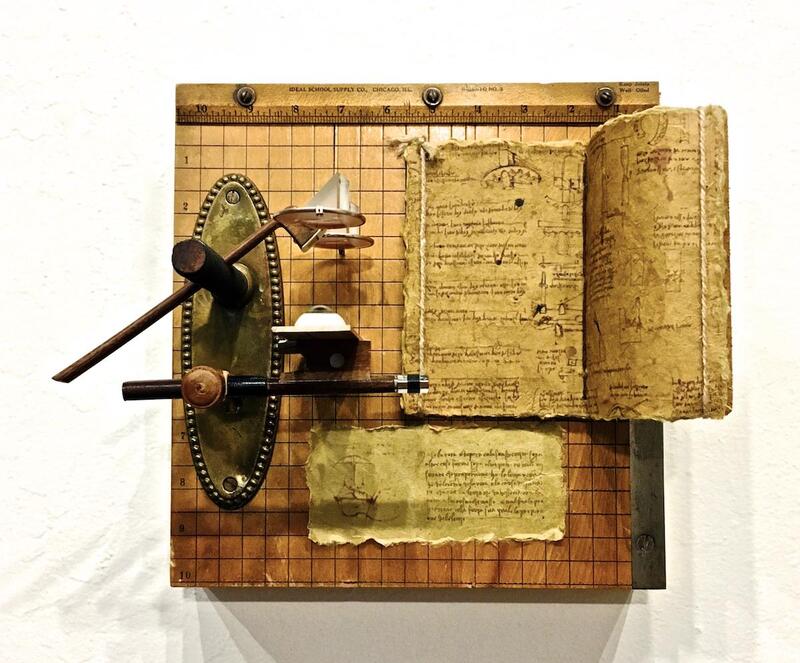 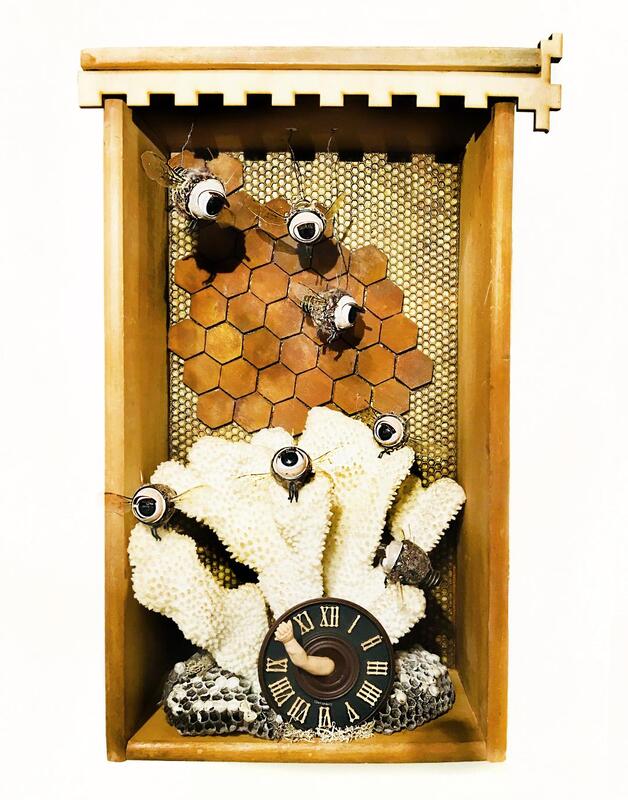 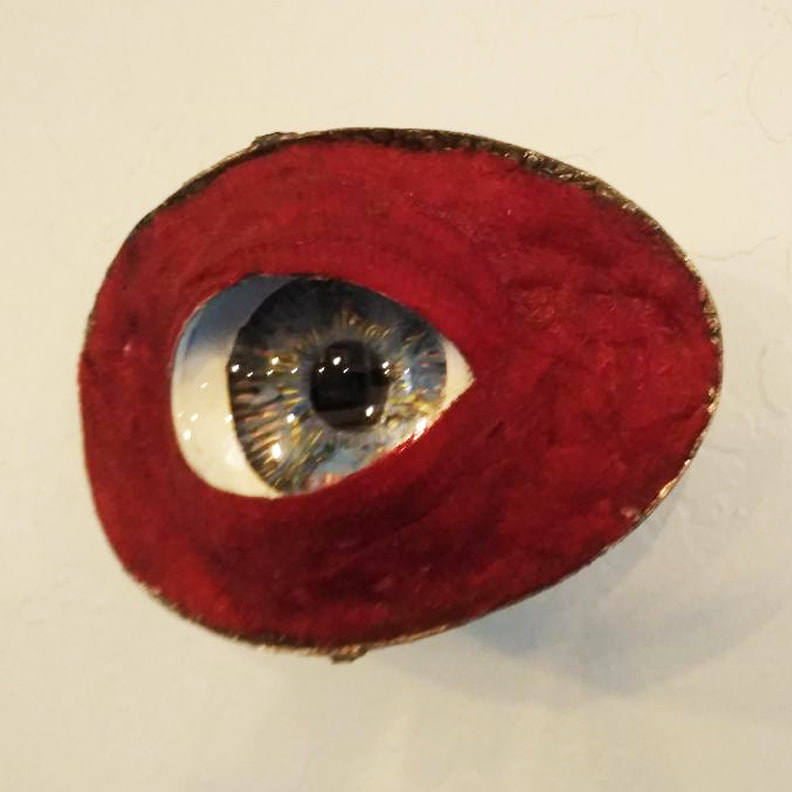 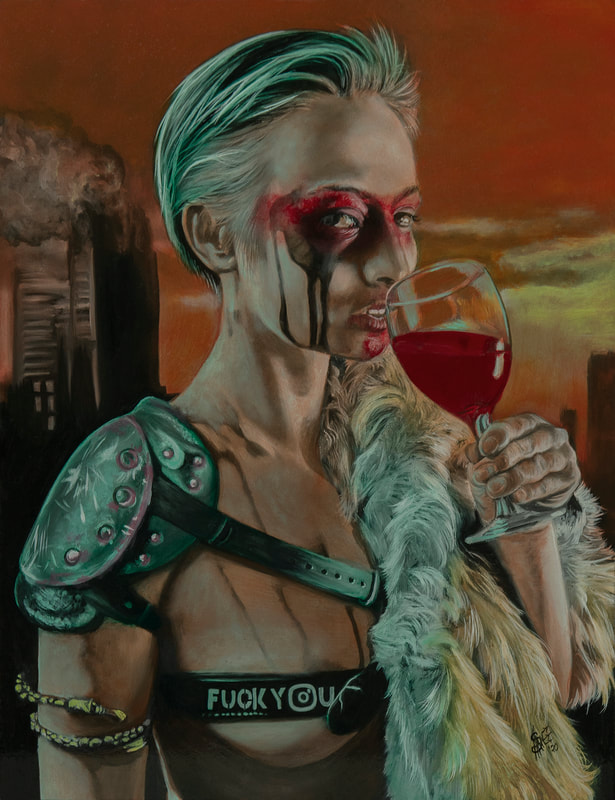 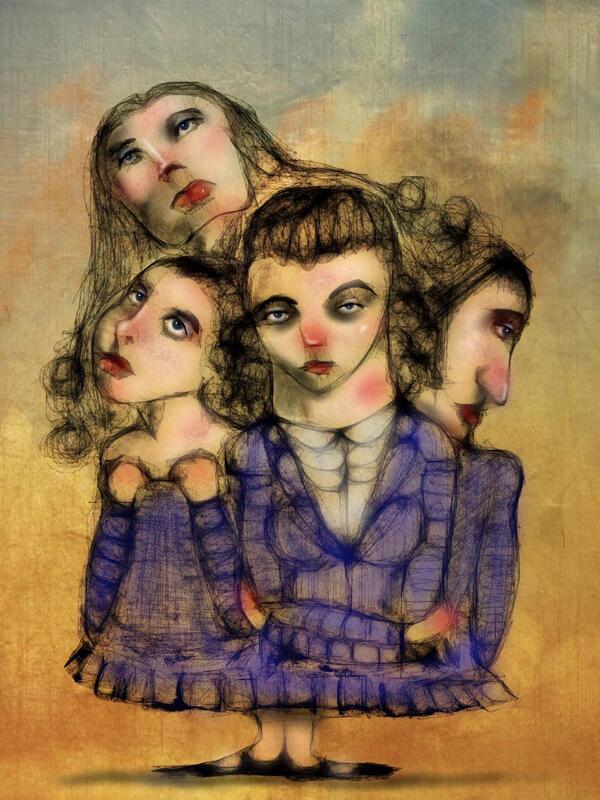 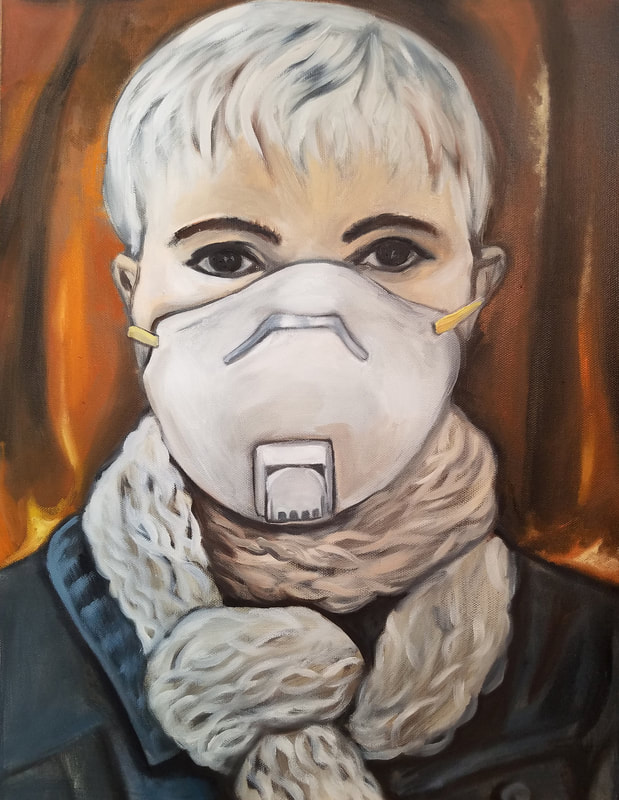 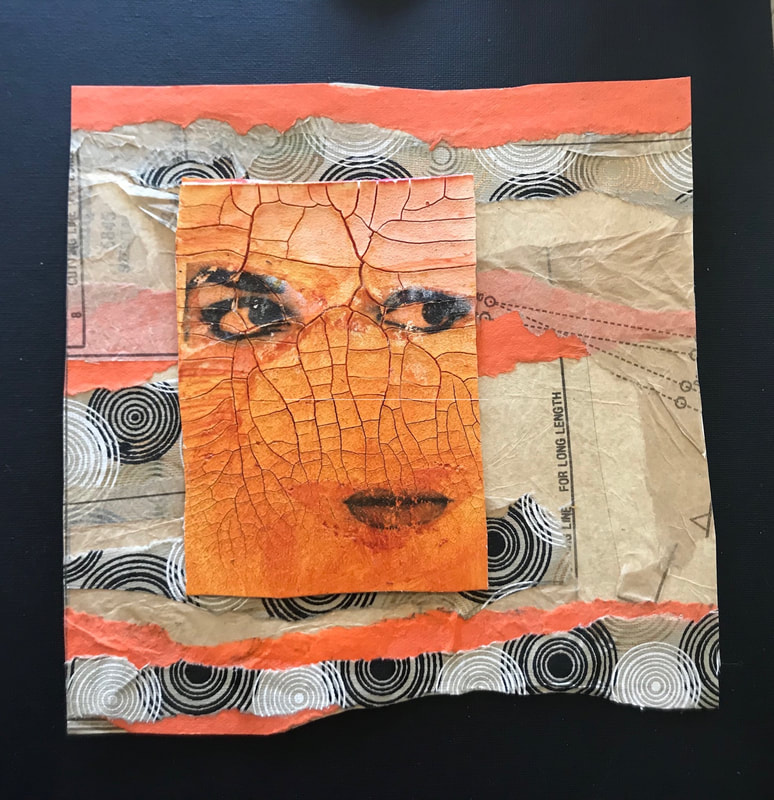 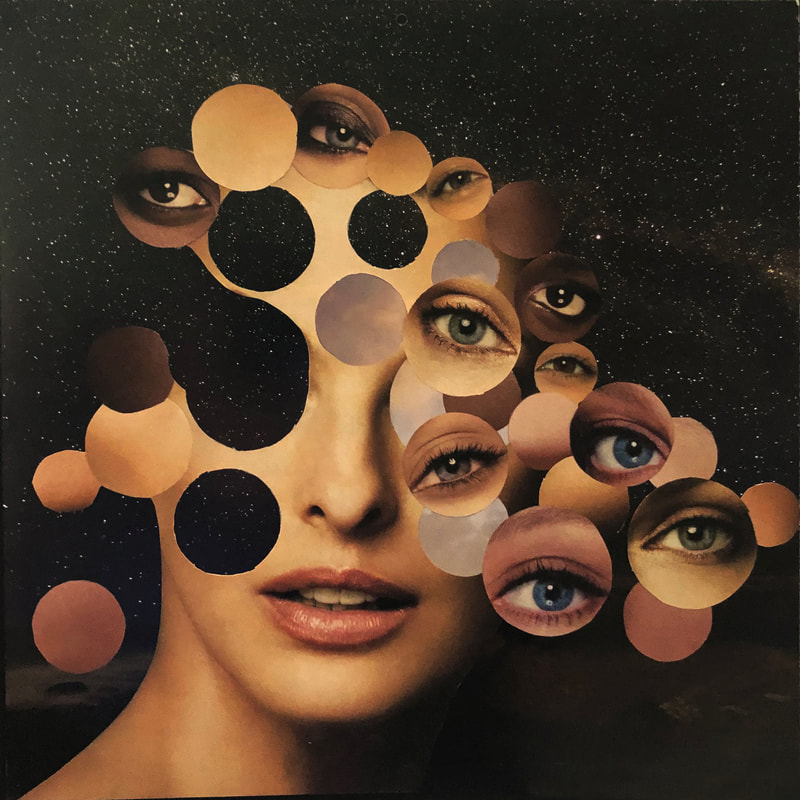 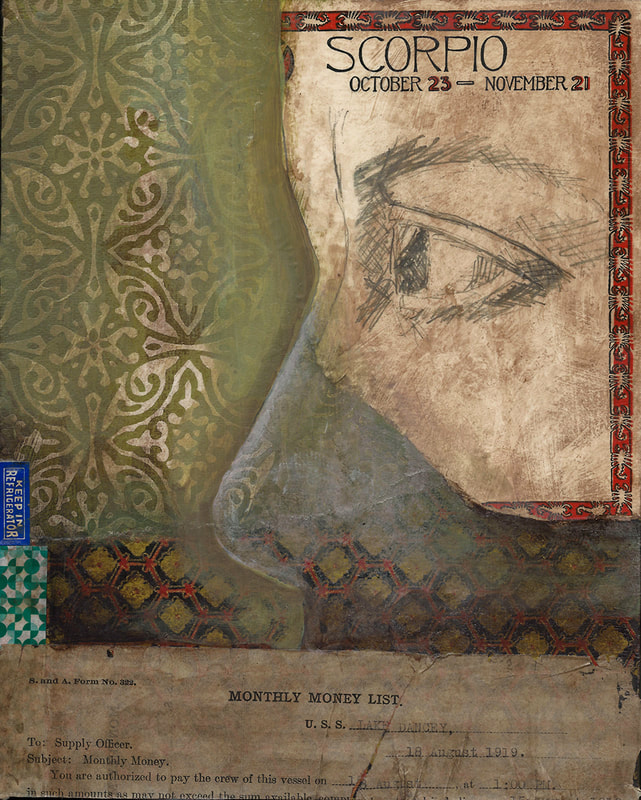 Visionaries, philosophers, rulers, astronomers, economists, politicians and scientists all try to anticipate the future and forecast the world of tomorrow. Predicting the future has been, and still is, a part of every society. Visions of the future draw on medicine, climate change, scientific discovery, international development, financial crises, disease, war, and evolution.

Over the last two thousand years, many philosophers envisioned societies that were governed by the perfect set of systems that would enable its citizens to live peaceful and long lives. These utopian visions significantly affected the rise of several political movements in our modern history. It is unfortunately ironic that Stalin’s totalitarian mass genocide, the conquest of the native inhabitants of the Americas, and the European and American slave trade are all examples of atrocities committed in attempts to implement such visions of the future.

Authors & film-makers of the 20th century envisioned futuristic societies that only from the outside resembled a Utopia but in which people lived in a repressive and controlled states.Such books as H.G. Wells’ “Time Machine,” Aldous Huxley’s “Brave New World,” and George Orwell’s “Nineteen Eighty-Four,” and movies such as “Metropolis,” “Blade Runner,” “A Clockwork Orange,” and “Matrix” explore dystopian societies with repressive social control systems, government coercion of citizens, influence of technology on the human mind, loss of individuality, lack of freedom of speech, censorship, sexual repression, class inequality, and threatening artificial intelligence.

It is a sad irony of the present that although our world is hardly free of poverty, injustice, and war, we seem to have lost the capacity to imagine a better one. We struggle over the question of whether various utopian visions of the future are theoretically feasible and practically possible.Though visions of a better world are so often disparaged as unrealistic, it should however be remembered that those committed to such visions do not consider them unattainable. Someday, with the help of new generations of innovators and explorers, new visions of the future can become a reality.