Featured artists:  Rose Borden, Adrienne Defendi, Anthony Delgado, Dan Fenstermacher, Steve Goldband & Ellen Konar, Ralf Hillebrand, Ken Hoffman, Thomas Lavin, Ari Salomon, Angelika Schilli, Cindy Stokes, Denise Tarantino, & Nick Winkworth
ANTHROPOSCENE: The changes made to the natural landscape by Homo Sapiens are the subjects of many socially engaged photographers these days. Richard Misrach and Edward Burtynsky, for example, find visual beauty and power in the industrial culture, while depicting as well their effects on and sometimes damage to the environment. If we are now used to seeing all human land use as insidious capitalism run amok, nineteenth-century landscape photographers like Carleton Watkins and Eadweard Muybridge, who worked for corporate interests and wealthy patrons a century ago in an age of industrial expansion, were neutral in tone, documenting both the grandeur of nature and what they saw than as the indomitable genius of human will and creativity. Something of this ambivalent tone pervades as well the 1970's New Topographics movement of Lewis Baltz and others, which documented the “man-altered landscape” with the ironic humor and cool observation appropriate to the era of Pop and Minimalism. The typological studies by Bernd and Hilla Becher of blast furnaces and other industrial architecture have a compelling beauty despite the strict functionality (with slight variations) of their similar designs.

If the industrial-sized mistakes of our Anthropocene period, i.e., the geologic era marked by human activity, seem to augur eco-catastophe, the humanized landscape still affords us visions of beauty and even transcendence (and sometimes humor). The photographers of Anthroposcene peruse the contemporary world, finding meaning and even moments of grace within the dynamic human landscape of global capitalism. ​ 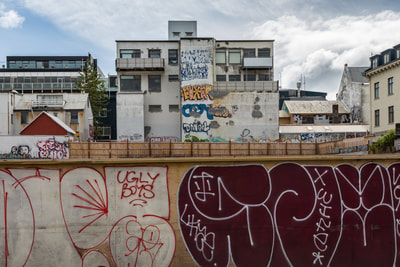 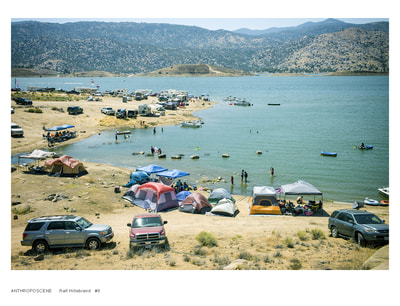 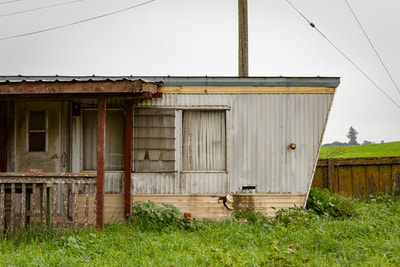 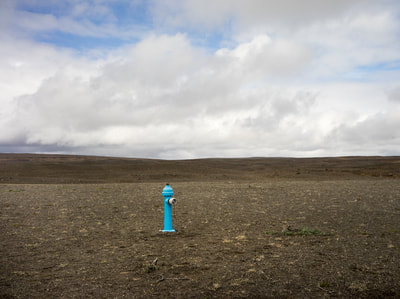 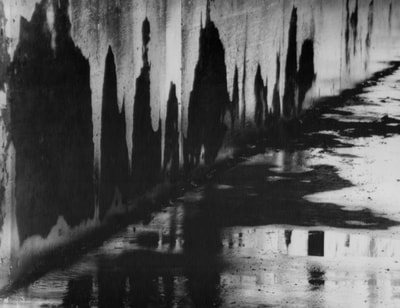 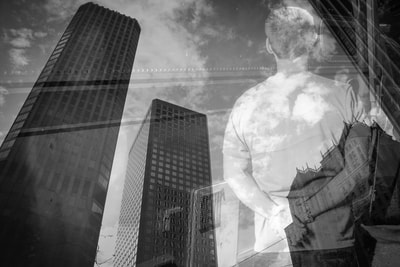 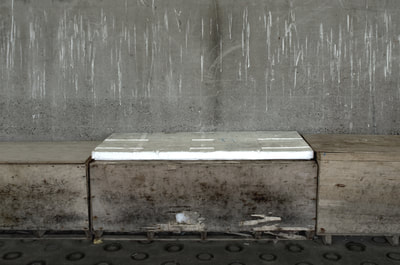 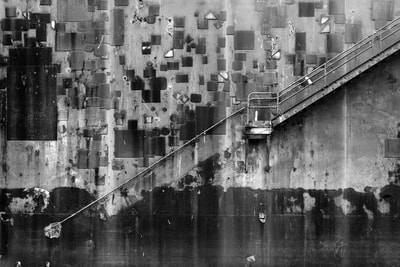 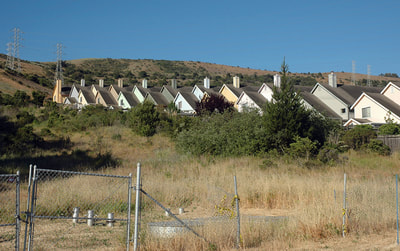 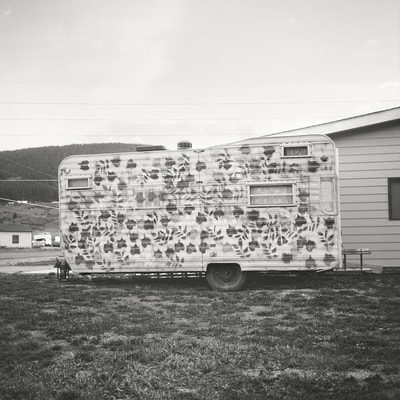 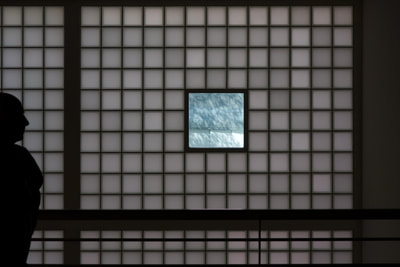 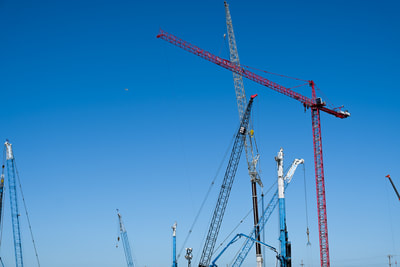