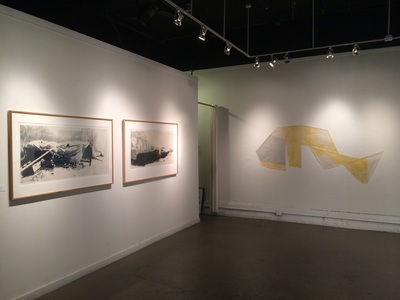 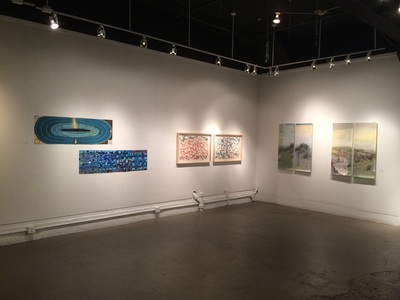 "SCALE" noun: (a) the ratio between the size of something real and that of a model or representation of it; (b) a succession or progression of steps or degrees; a graduated series


This exhibition seeks to explore the concept of “scale" in printmaking. How is work scaled? The approaches in this exhibition are varied. Some of the artists undertook the technical challenges of printing larger works directly. For others, scaling the works is achieved by printing in multiples and/or assembling pieces.

The 21st century has seen a huge change in the art world’s perception of printmaking as an art form in its own right. The boundaries between painting and sculpture have become blurred and prints now often combine elements of both to create unique "one off" impressions. Printmaking societies have also evolved, albeit more slowly; but now, adherence to the strict guidelines of acceptable techniques, common even a decade ago, are no longer the standard of judgment.

The technical challenge of producing large printmaking works increases exponentially as the size of the works increase. Printmakers, whist often limited by the size of presses and equipment have always been a tenacious tribe of problem solvers. Experimentation and a willingness to work outside the perceived boundaries in order to get the desired results is often part of our daily experience in the studio and what we live for. Give us a technical problem and we will solve it.

Monumental prints have actually been around for centuries. The 16th century master-printer, Albert Durer, created a massive woodcut, carving nearly 200 separate images, printed onto multiple sheets of paper. When pasted together "The Triumphal Arch of Maximilian I" was over 11 feet high. So, "Scale" is not exactly non-traditional. It is, however, challenging and unexpected.

As curator for this exhibition, I drew from the wide and diverse membership of the Californian Society of Printmakers. I approached not only artists who were already working on a large scale, but also artists who were interested in pushing themselves and their work to create something especially for the exhibition. All of these artists encapsulate the contemporary view that printmaking is equal in concept, size and importance to any other art form. Hopefully this exhibition helps to extend the boundaries of "print" both literally and conceptually. 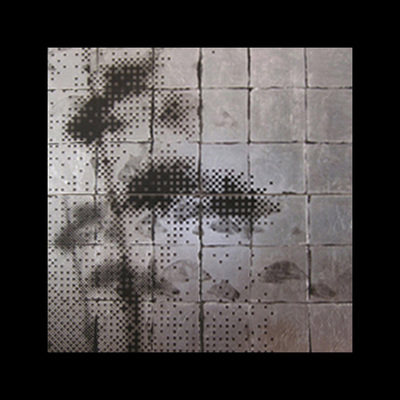 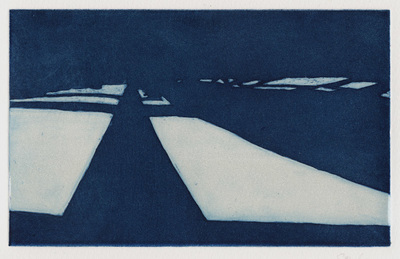 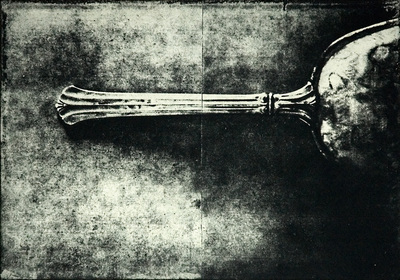 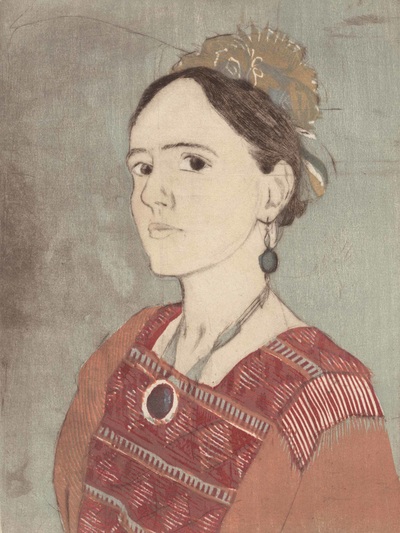 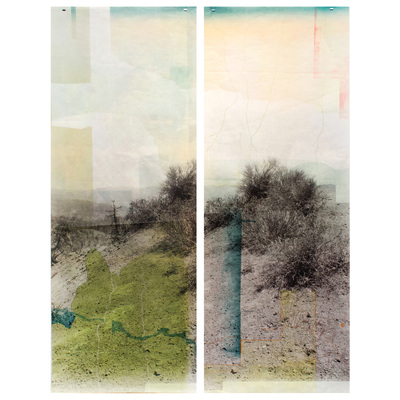 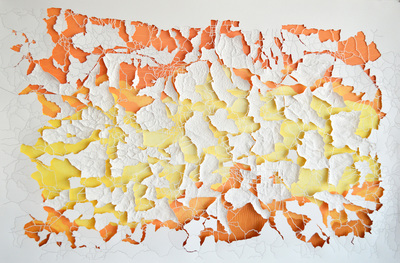