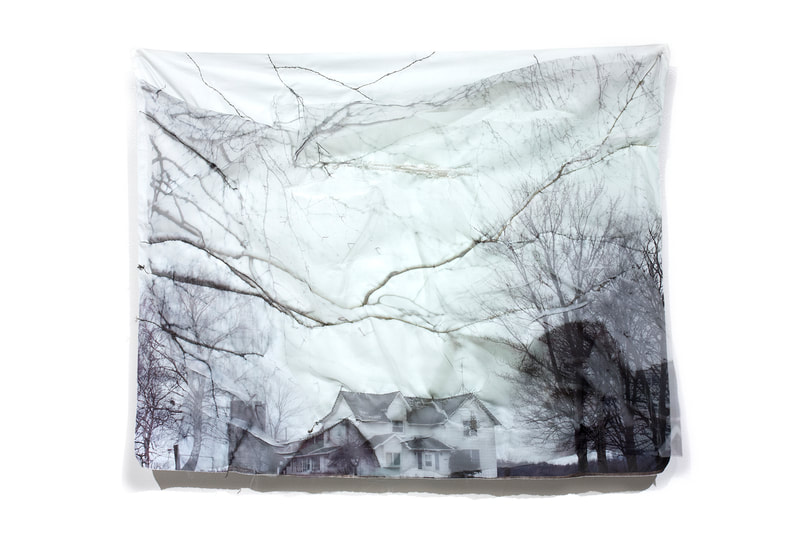 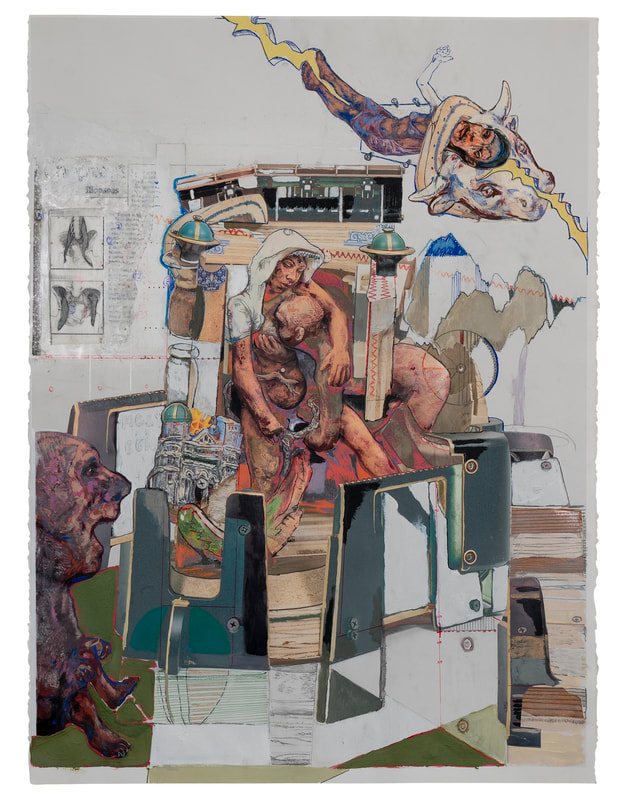 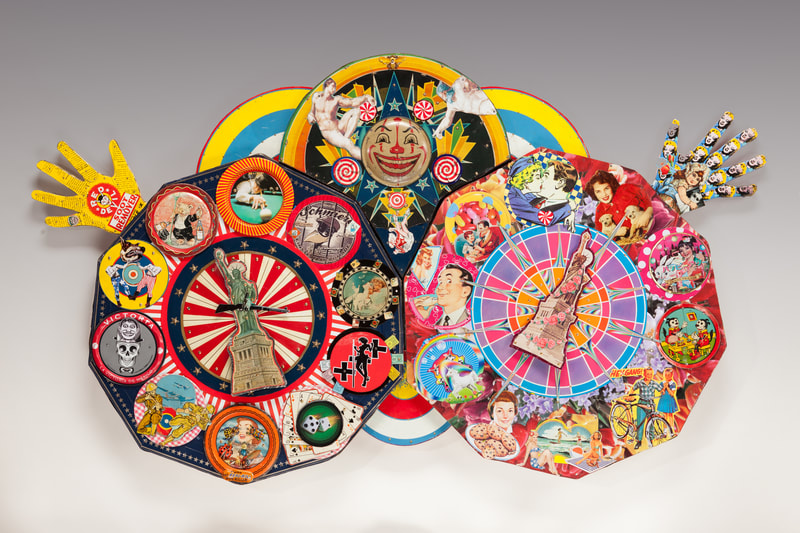 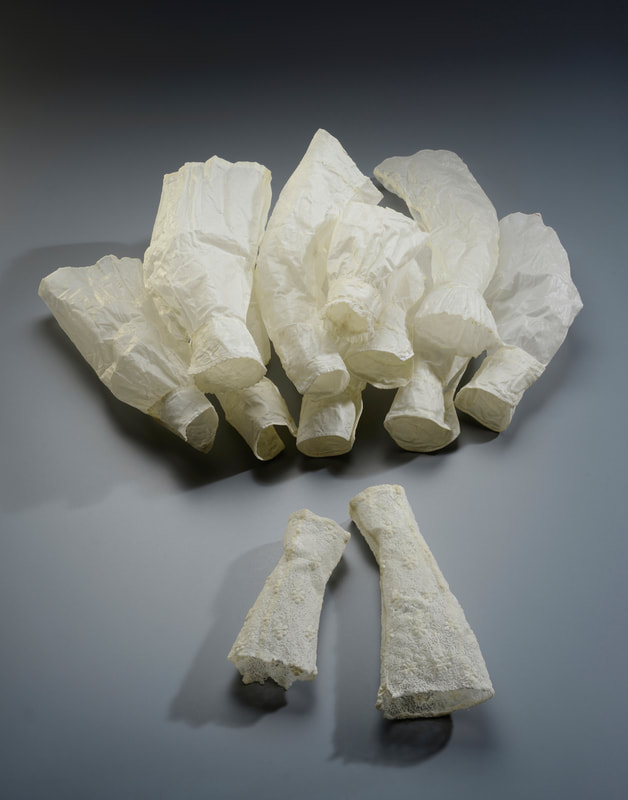 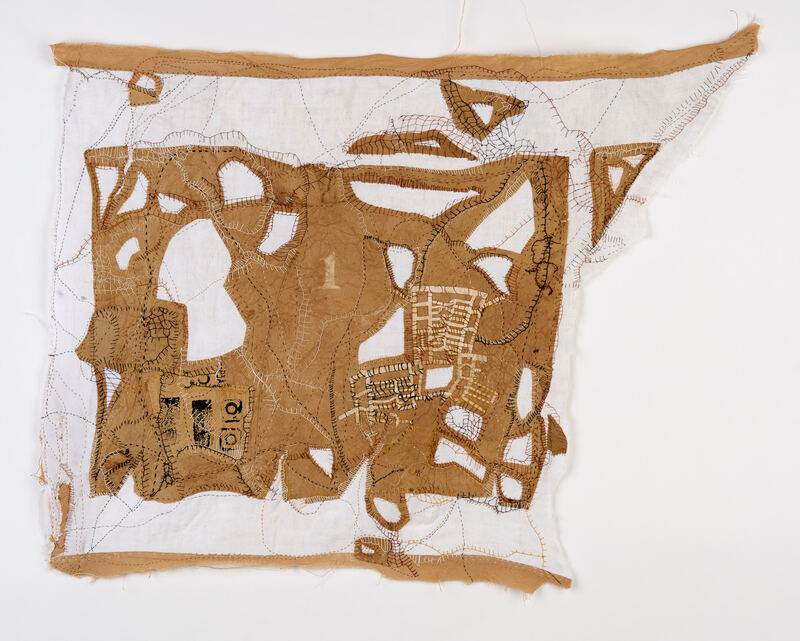 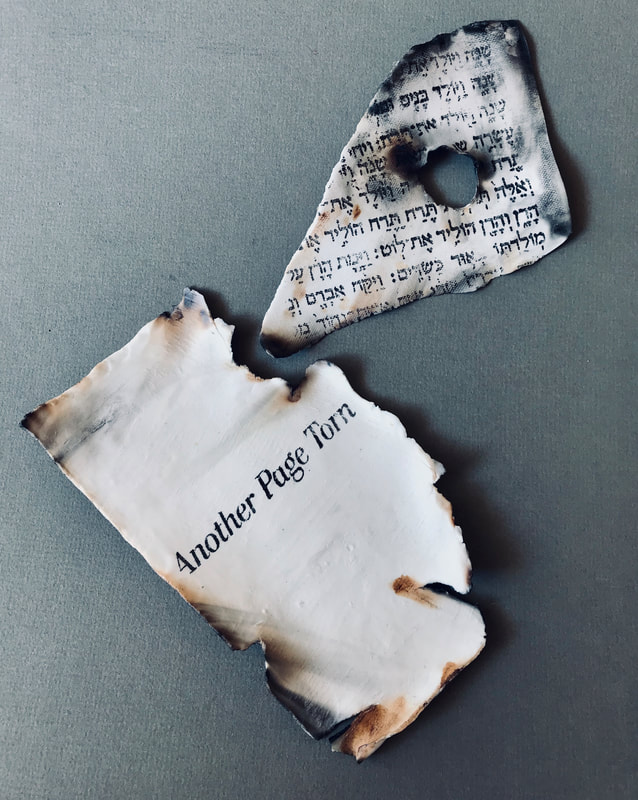 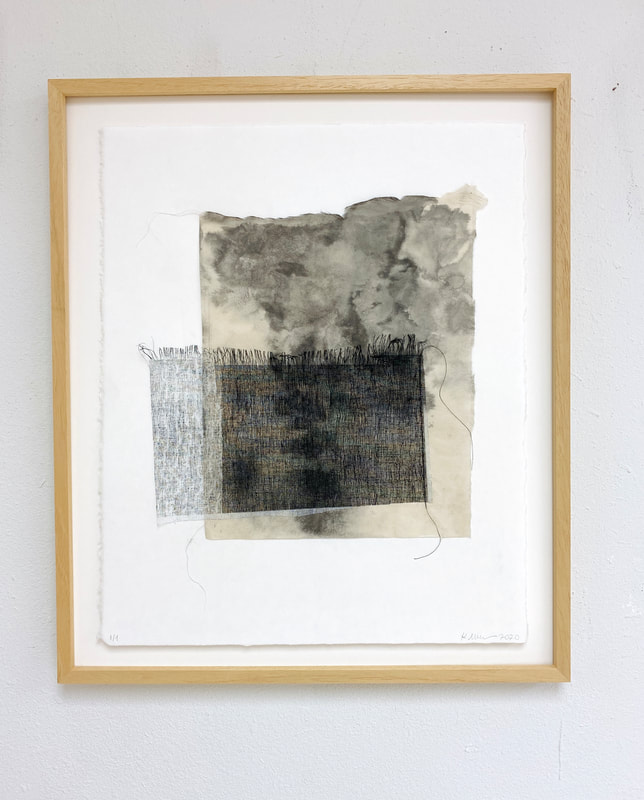 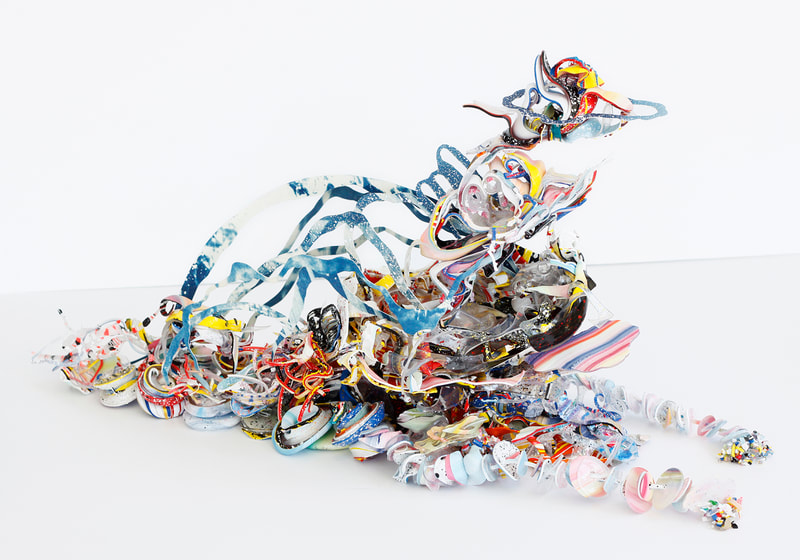 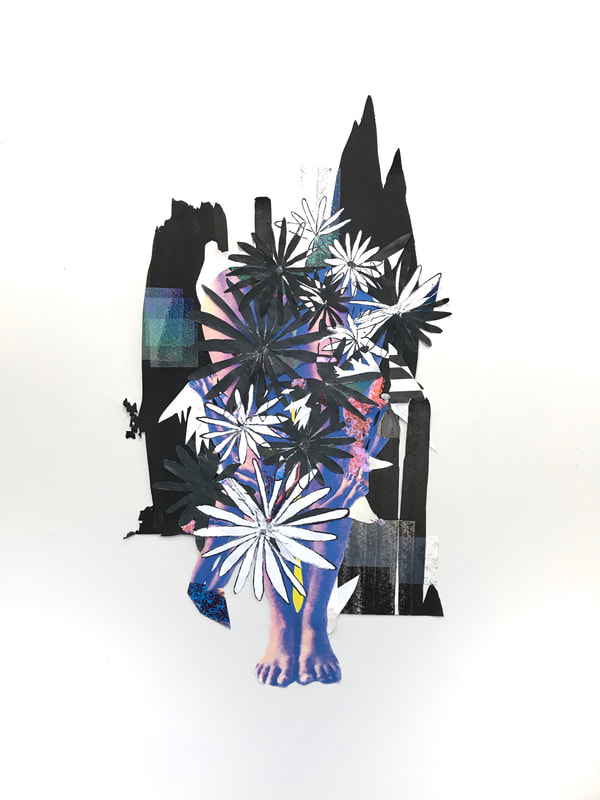 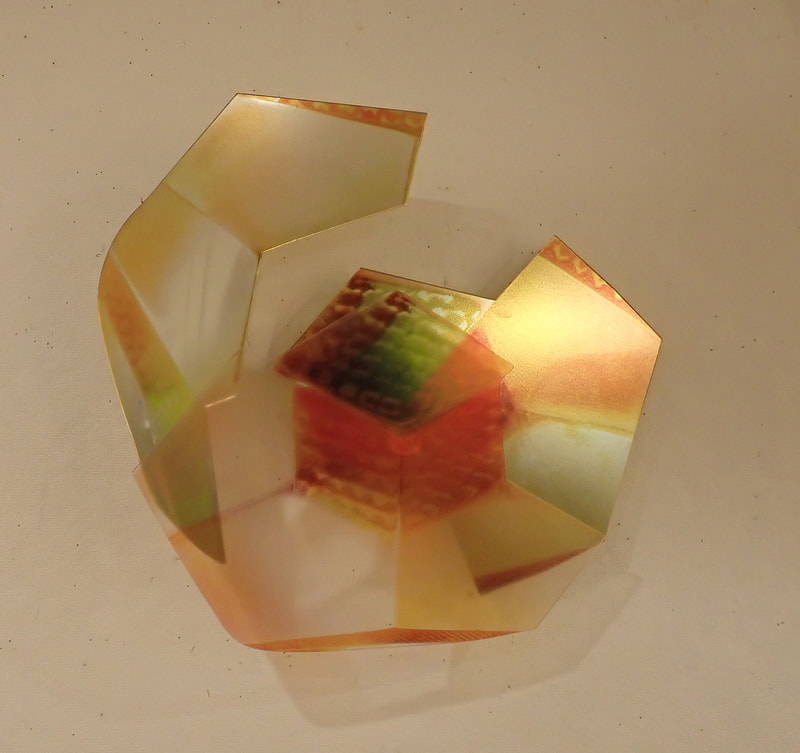 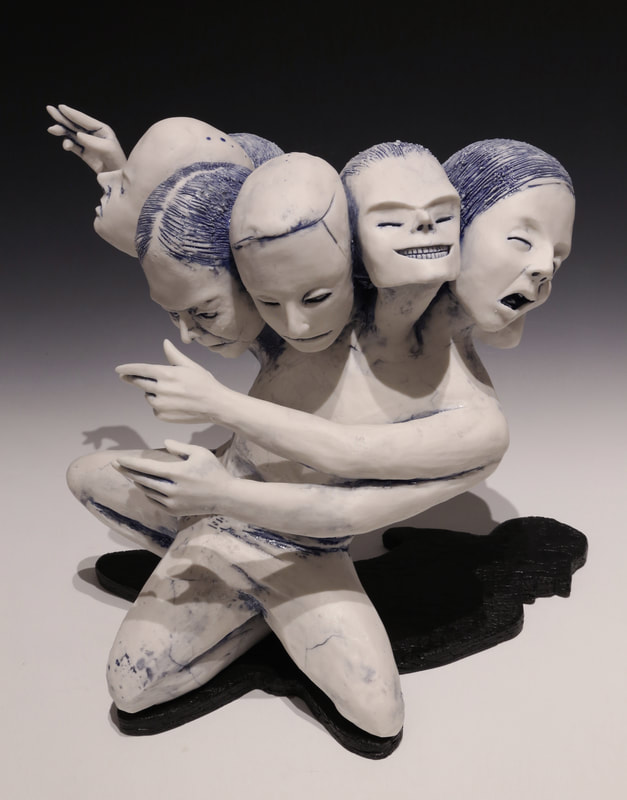 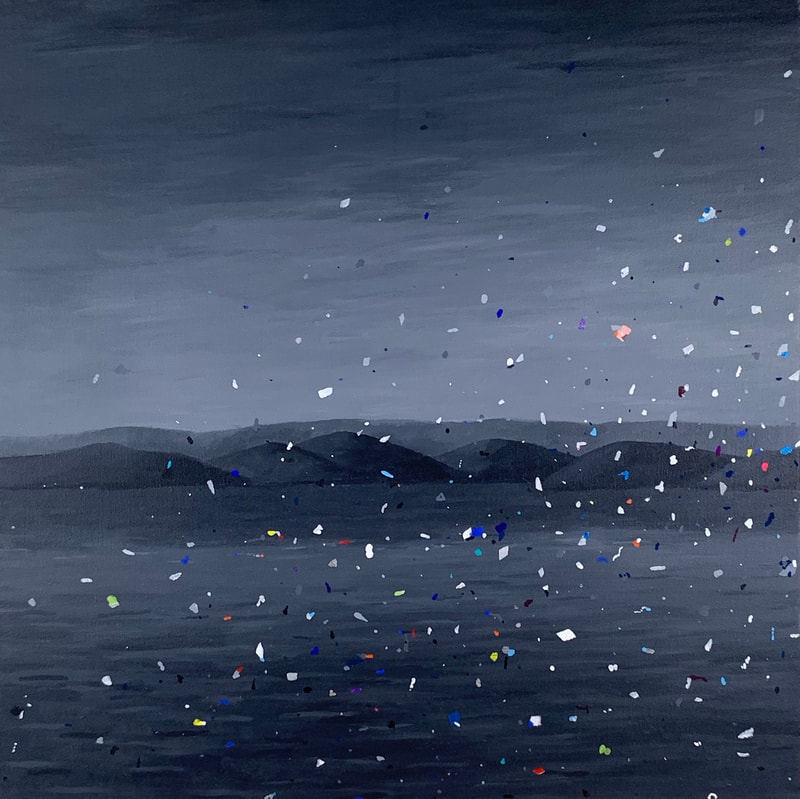 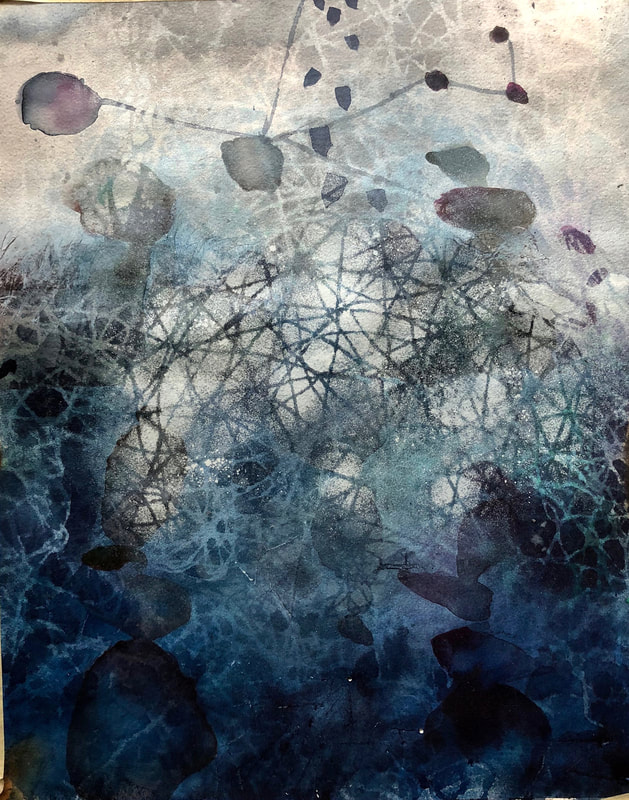 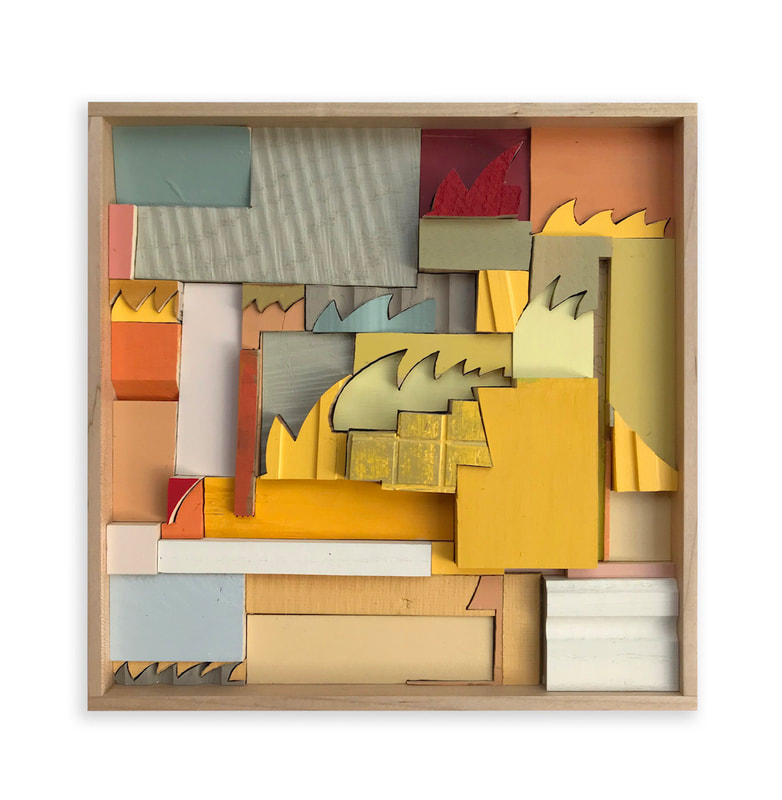 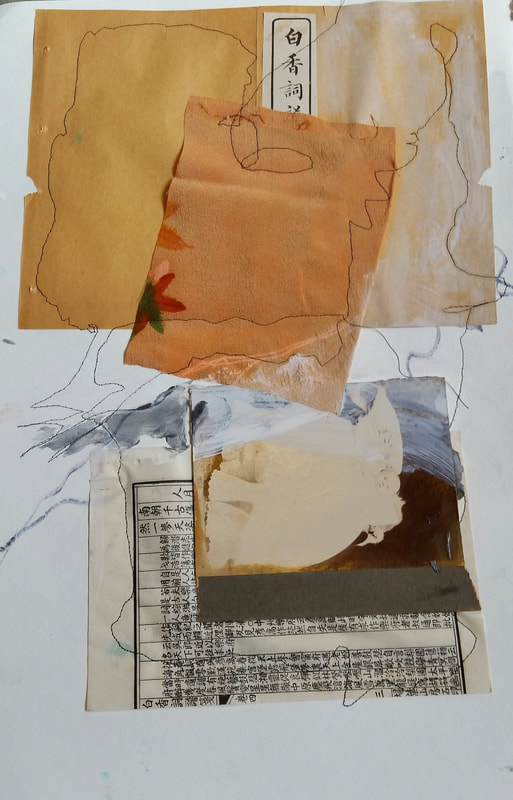 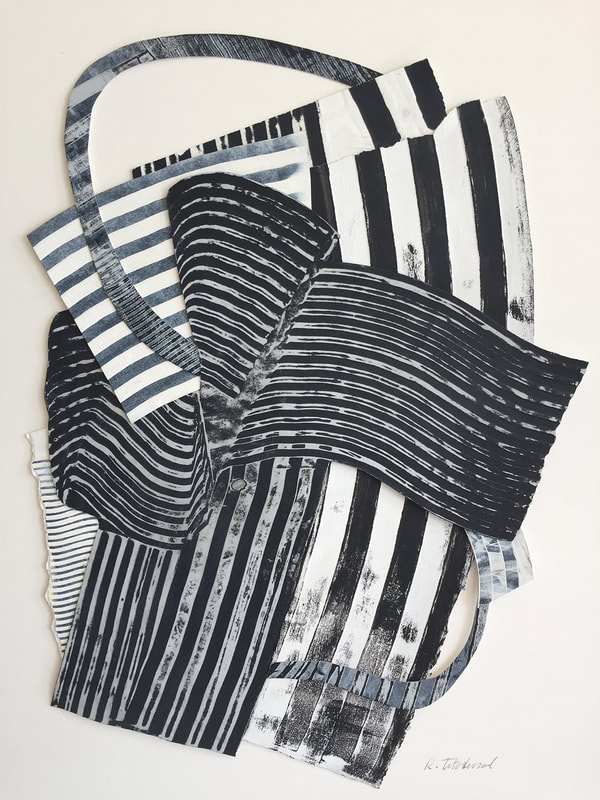 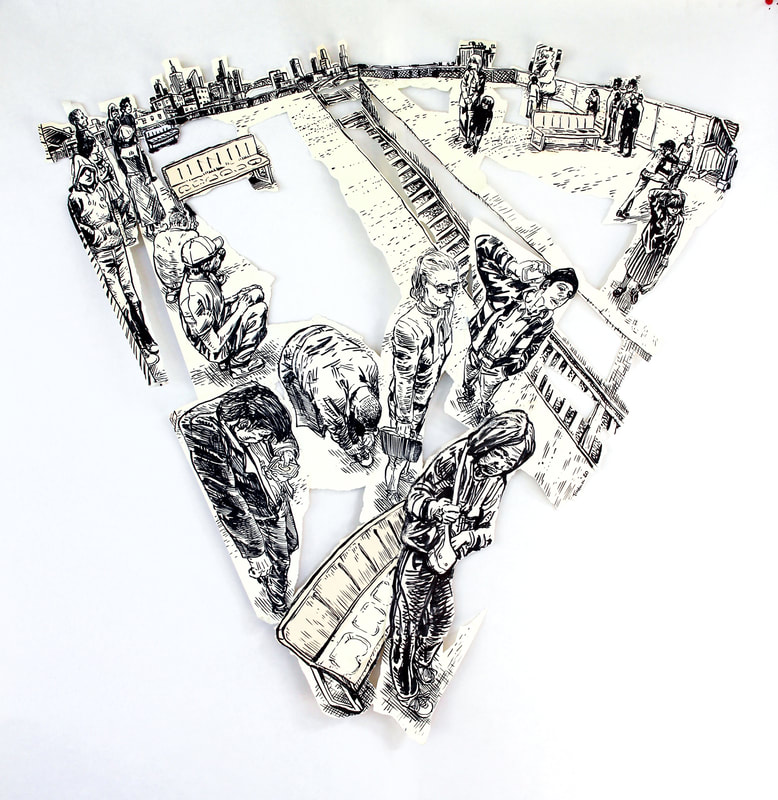 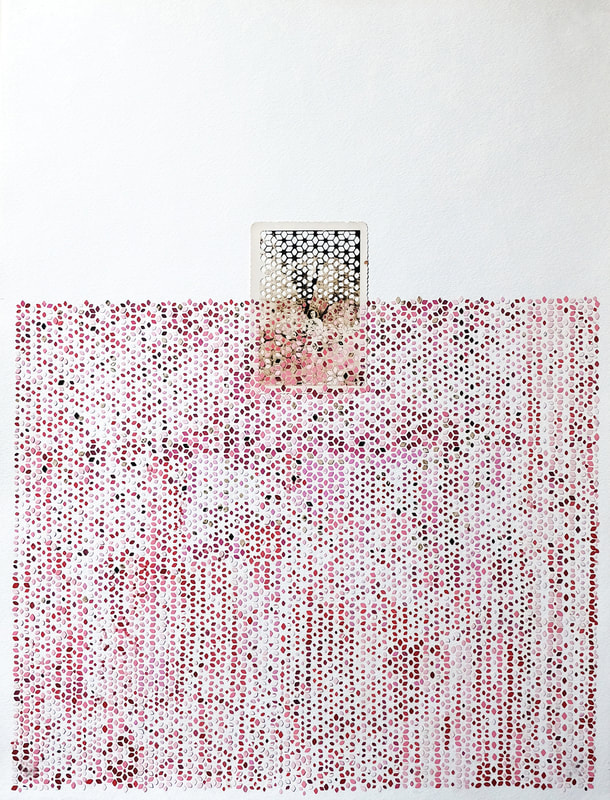 On-line Gallery Artists: Christine Alfery, Andrew Arthur, Ann Artz, Jayne Biehn, Jan Blythe, Cynthia Brannvall, Renee Caouette, Delaney Conner, Robyn Day, Dyanna Dimick, Gene Erickson, Harriet Garfinkle, Kathryn Gastelum, Marianne Hall, Natalia Hannon, Ebonee Hansen, Sharon Harper, Karl X. Hauser, Brent Hayden, John Hundt, Lynne Johnson, Sherry Karver, Lita Kenyon, Lucy Lamphere, Bonny Leibowitz, Rosanna Lyons, Angie Meche Kilcullen, Sarah Meftah, Nance Miller, Melissa Mohammadi, Sergio Nates, Robert Oehl, Kelly Robert, Stephanie Robison, Amrita Singhal, Christa Stephens, Jacquelyn Strycker, Nina Temple, Terry Tsu, Weiting Wei, Christy Wittmer
JUROR'S STATEMENT:  The show's theme, "Fragments", has been running through my mind since I was asked to be the juror for this show. Given the current state of affairs that terrify many of us daily, and on the eve of the election with a pandemic and fires raging in the west, I struggle to look at the theme "Fragments" through an optimistic lens. Fragments speak of something broken, discarded, or apart from the whole. And I can think of no better metaphor for how so many of us have been feeling the last few years. So it was no surprise that many of the submissions had similar associations, with work that reflected our fractured political and cultural climate. But alongside this work, was an undercurrent of wanting to fix or repair, as reflected in the multiple references to Kintsugi—the ancient Japanese art of repairing objects using gold. Perhaps this is the silver lining (or line of gold) to embrace amongst the fragments. We can hope to be re-assembled. More beautiful and stronger than before. - Jen Tough