The Summer of Love refers to the summer of 1967, when an unprecedented gathering of as many as 100,000 young people converged on the Haight-Ashbury neighborhood of San Francisco, creating a phenomenon of cultural and political rebellion. The Summer of Love became a defining moment of the 1960’s, as the hippie counterculture movement came into public awareness.

This exhibition pays tribute to the 1967 Summer of Love and celebrates it’s 50th anniversary with Bay Area artists who have created works that celebrate or reimagine the brief period in 1967 that was the Summer of Love. 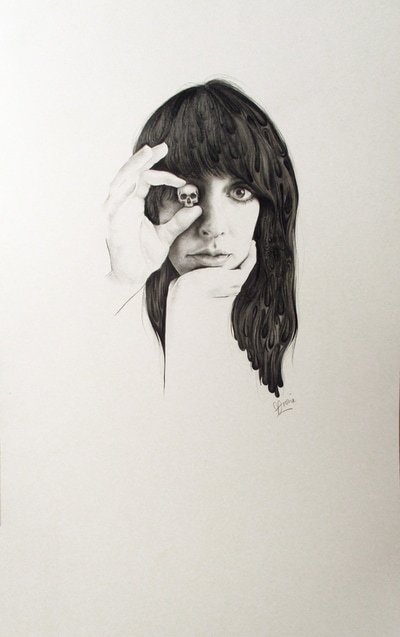 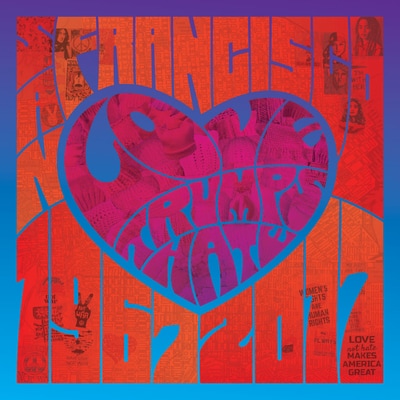 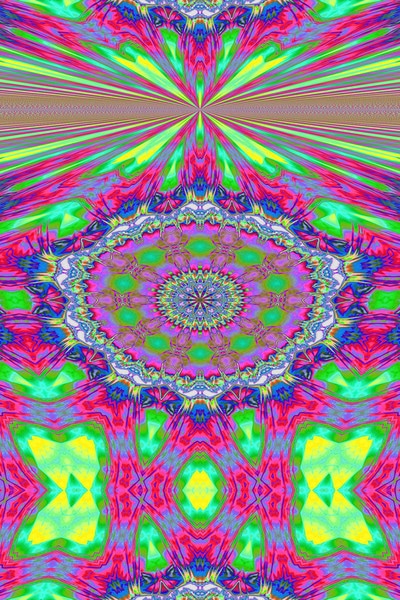 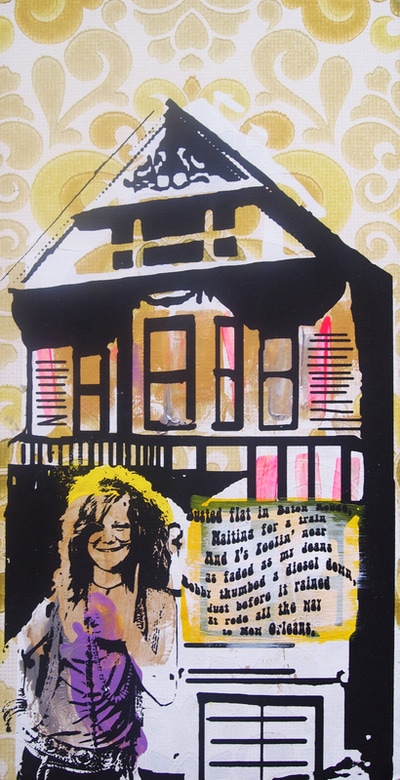 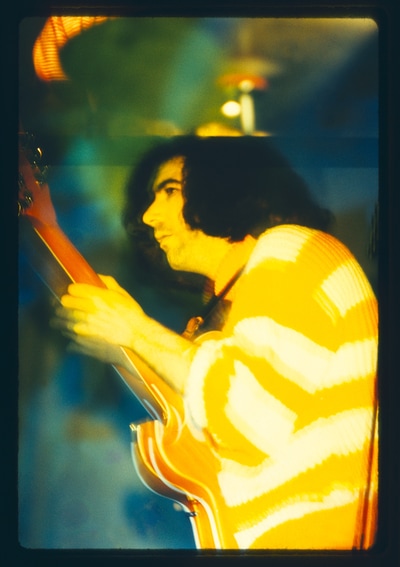 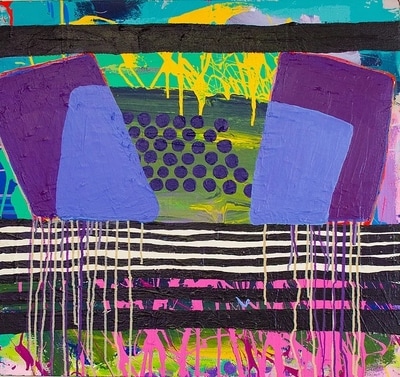 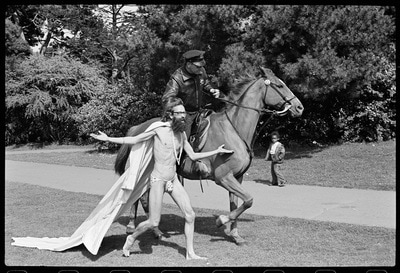 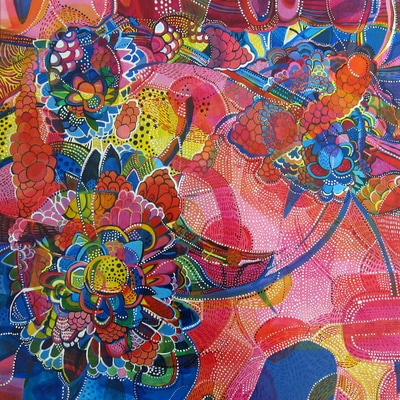 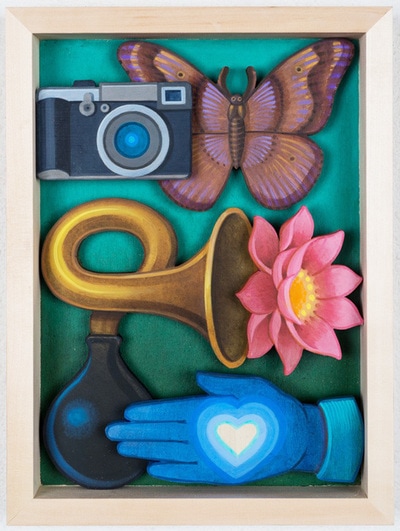 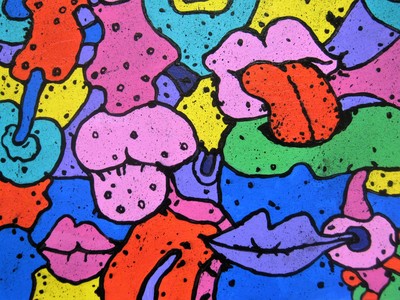 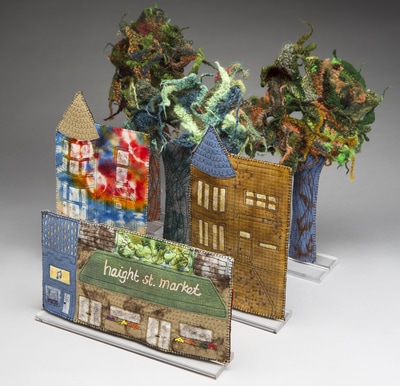 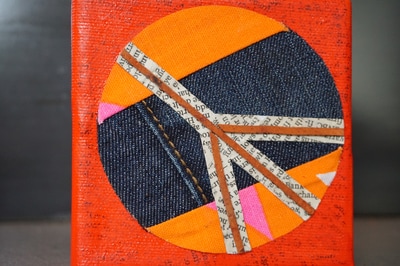 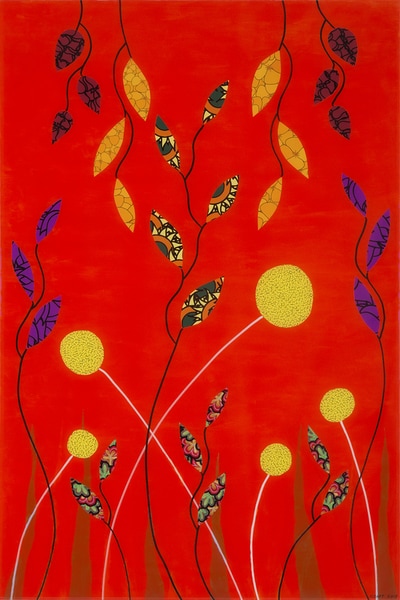 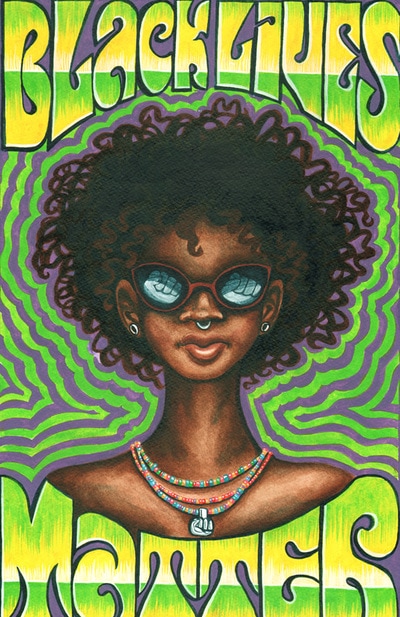 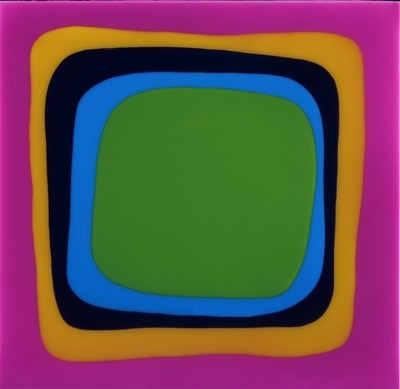 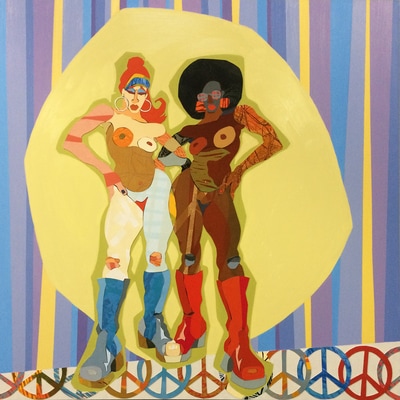 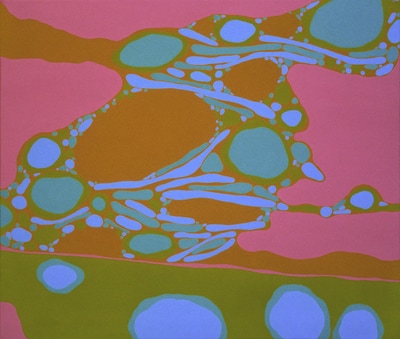 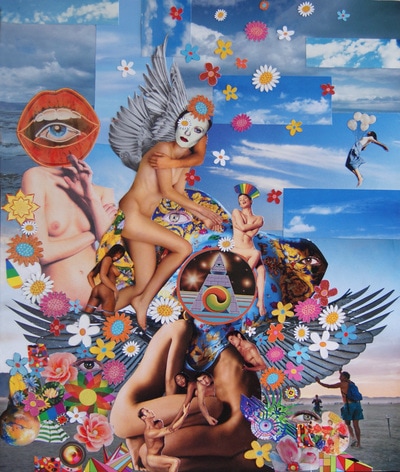 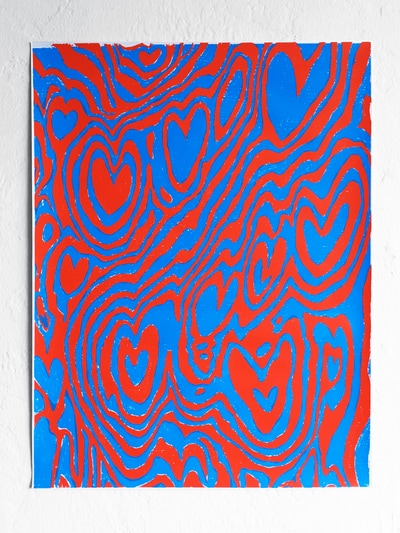 FEATURED ARTIST:  HILARY WILLIAMS in the Project Gallery at Arc
​Hilary Williams is an artist living and working in the San Francisco Bay Area. She creates fine art screen prints on paper, mixed media paintings and illustrations in which she takes inspiration from her environments, the urban and natural landscapes and a fantastical imagination. Hilary received her BA in Printmaking from California College of the Arts.
www.hilaryatthecircus.com 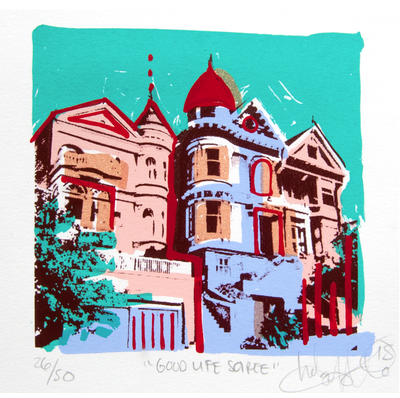 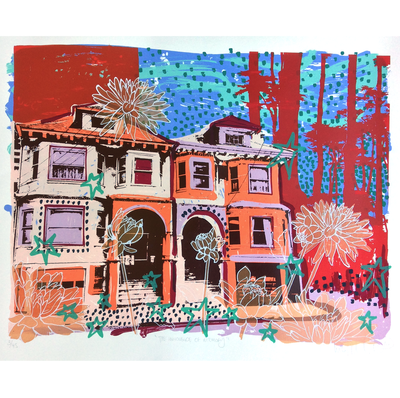 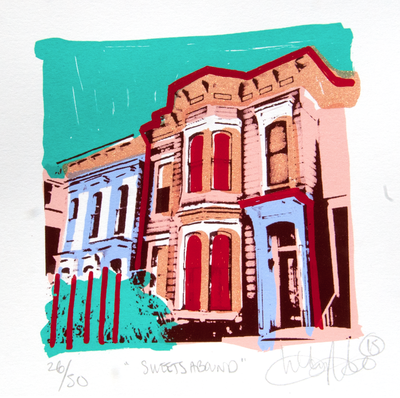 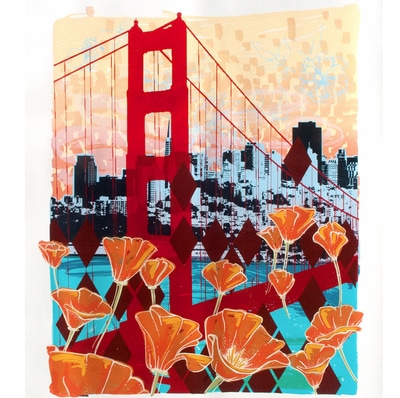 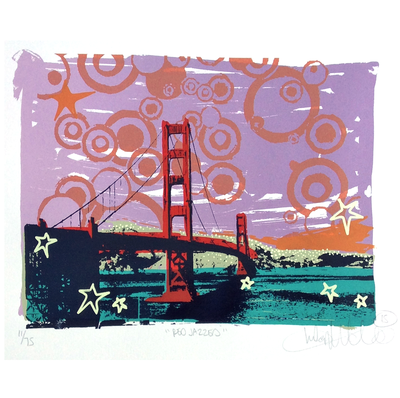 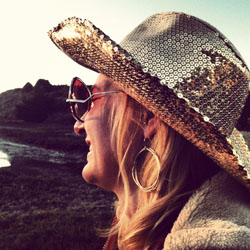 Arc Gallery celebrates the amazing revolution that started in the Haight-Ashbury and changed the world forever.

"If you're going to San Francisco, be sure to wear some flowers in your hair. If you're going to San Francisco, summertime will be a love-in there" – song by John Phillips of The Mamas and the Papas
FEATURED ARTISTS:  NEW BOHEMIA SIGNS in the Project Gallery at Arc
David Benzler, Lauren D'Amato, Ashley Fundora, Heather Hardison, Patrick Piccolo,
Cole Solinger, Damon Styer and Debra Styer

New Bohemia Signs has been dealing exclusively in hand painted signs in San Francisco for a quarter century now, fully half of all the years since the Summer of Love, having been founded in 1992 by journeyman entrepreneur Steve Karbo, who insists that he owned the rst shop to sell bell-bo omed jeans on Haight Street! We are designers and sign writers who appreciate the art of a good looking hand-painted sign, and want nothing more than to keep spreading their love with a brush. 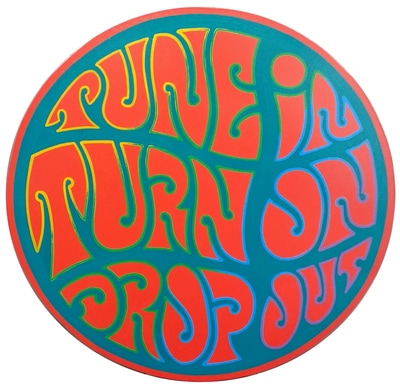 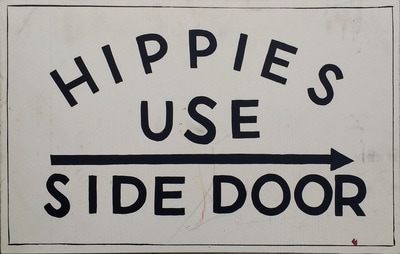 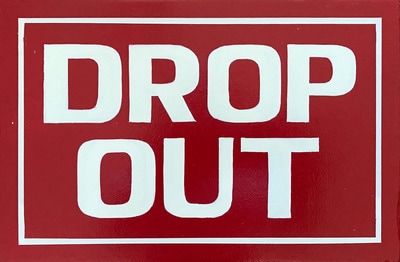 Organized by San Francisco Travel and the California Historical Society, highlights include the following:

Additional events showcasing this special moment in time include “The Summer of Weird” at the annual How Weird Street Festival (May 7, 2017), the 40th Annual Haight Ashbury Street Festival (June, 2017), the Monterey Pop Festival 2017 (June 16-18, 2017) and “Let the FUN Shine In!” at the Marin County Fair (June 30-July 4, 2017). Plans are currently underway for additional lectures, service and volunteerism events, personal appearances and other “happenings.”

A special website has been set up devoted to everything about the Summer of Love and it’s 50th anniversary: summeroflove2017.com.