Fifty-two artists speak out against misogyny, sexism, and discrimination in the provocatively titled exhibition, F*ck U! In the Most Loving Way, sponsored by the Northern California Women’s Caucus for Art, a nonprofit. Scheduled on the heels of a contentious Presidential election, the exhibition examines in raw detail how the artists react to patriarchy and shines a spotlight on women's identities and embodied experiences.

With works represented in all media, F*ck U! In the Most Loving Way examines the artists’ responses to sexism, discrimination, abuse, and harassment of all kinds. Increasingly, male sexual entitlement has been given the proverbial wink and nod, leading to crude discourse and even worse, sexual violence against women. The works of art in F*ck U! In the Most Loving Way highlight the importance of women having their say in their personal and professional relationships, as well as in the public sphere.  The exhibition celebrates revolutionary visions about gender fluidity and women's voices, focusing on self-expression, self-respect, and self-care.

With a nod to the 1972 landmark Womanhouse installation, a collaborative feminist art project, about women's domestic roles and identities, F*ck U! In the Most Loving Way includes the works of three groundbreaking women artists from Womanhouse.

SPONSORING ORGANIZATION:  Northern California Women's Caucus for the Arts (NCWCA) is a multi-disciplinary arts organization that serves self-identified women artists in the East Bay, Marin and all parts of Northern California.  Its mission is to create community through art, education and social activism.
CANCELED:  Closing Artists’ Reception & Panel: January 21, 2017, 1-3 PM

NCWCA has canceled the reception and panel so that women may attend the Million Woman March in Washington, DC, Oakland and other cities. 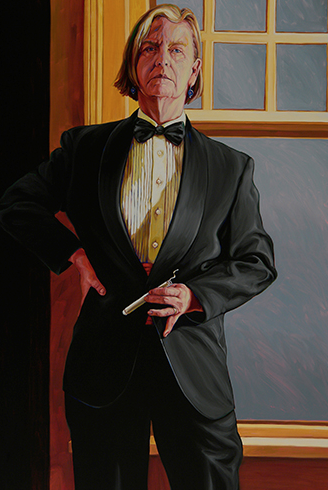 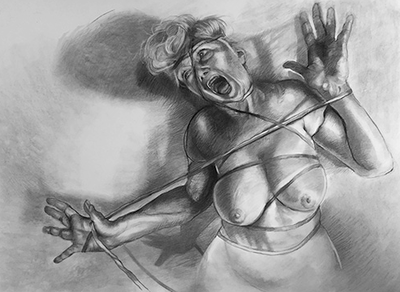 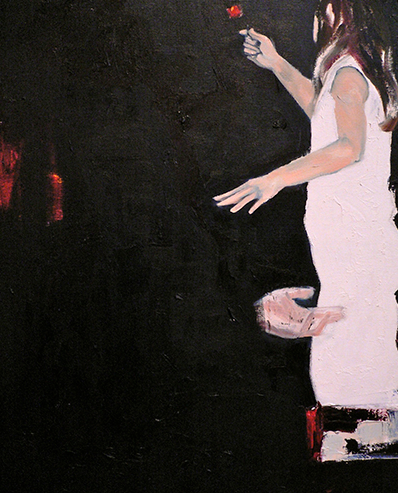 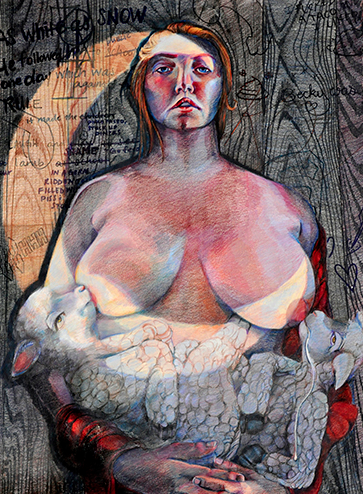 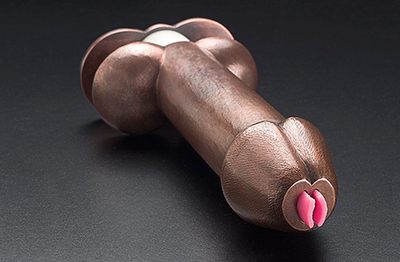 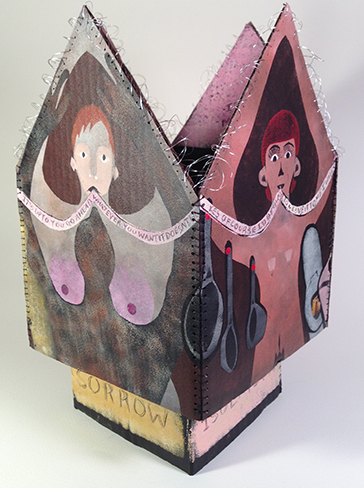 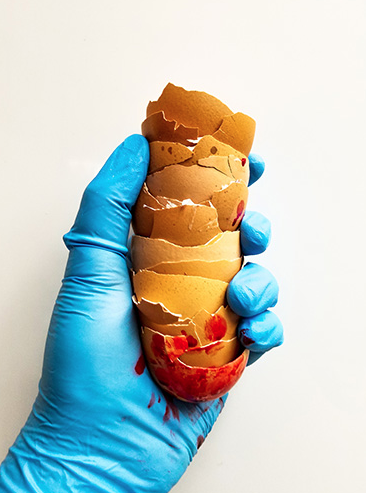 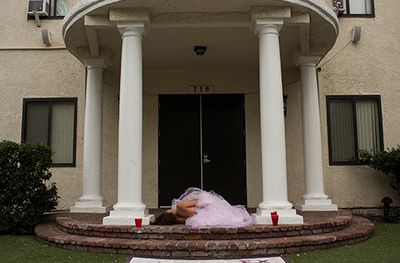 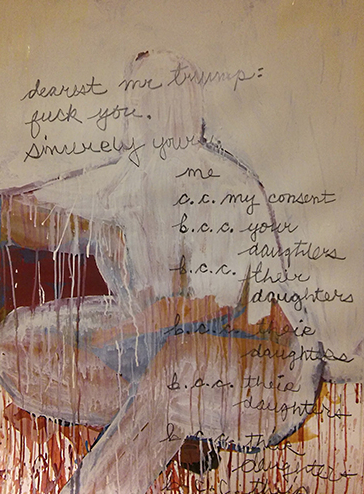 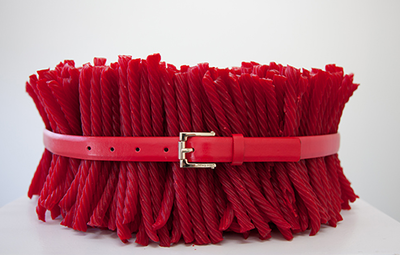 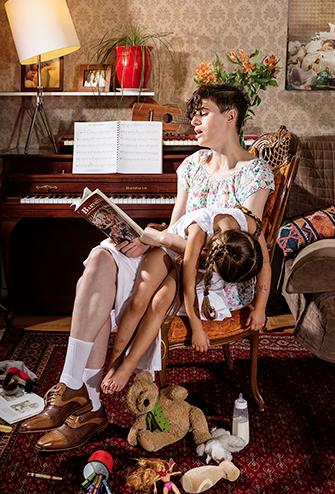 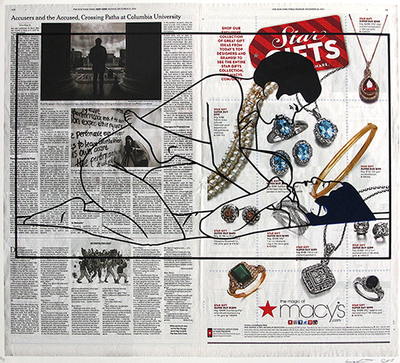 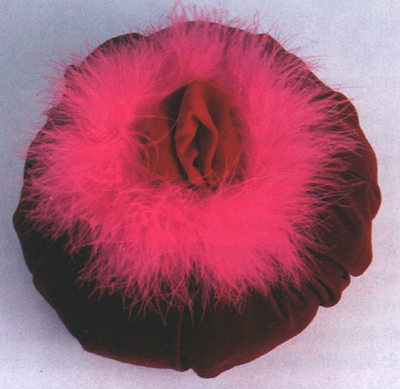 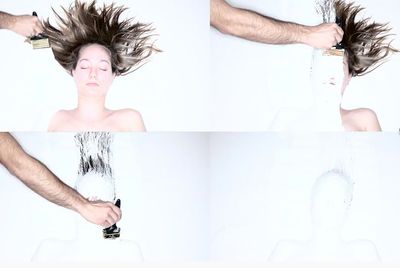