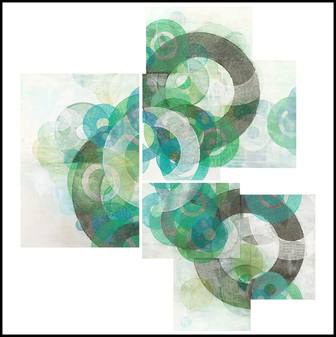 "Altered States" investigates the intersections between traditional and emerging technologies. It celebrates artists who embrace diverse working methodologies and challenge the concept of the conventional multiple.

There has been as evolution in printmaking. No longer are printmakers expected to adhere strictly to traditional boundaries. More and more printmakers are adapting their practice to create prints that are cross-disciplinary in nature, employing collage, cut paper, mixed media and 3D to create one of a kind artworks. The matrix is no longer necessarily the final point before an edition is printed, but is more often considered a starting point for something entirely different

This exhibition aims to bridge the gap between tradition and innovation, focusing on artists whose work challenges the concept of two- dimensional multiples in printmaking.

"Altered States" is one of the many San Francisco gallery exhibitions being held in conjunction with the Southern Graphics Council International conference in the San Francisco - "Bridges: Spanning Tradition, Innovation, and Activism" March 26-29, 2014

Jenny Robinson is an artist and printmaker, originally from London, living in the Bay Area. She is a passionate exponent of printmaking, working to raise its profile and importance within the artist community. She exhibits regularly; is a frequent visiting artist-in-residence and lecturer; and teaches workshops at universities across the country. 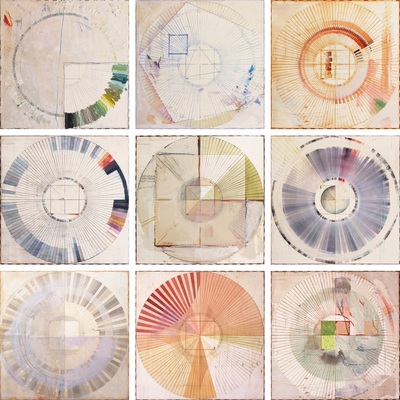 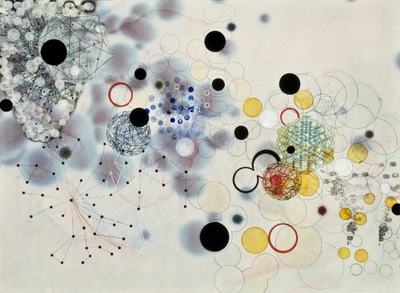 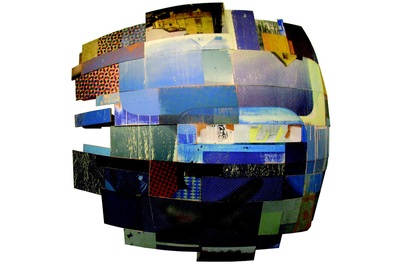 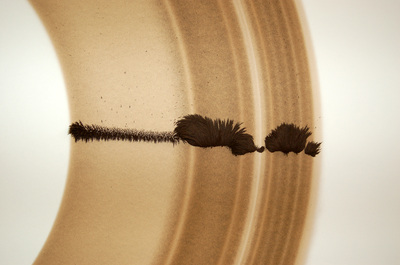 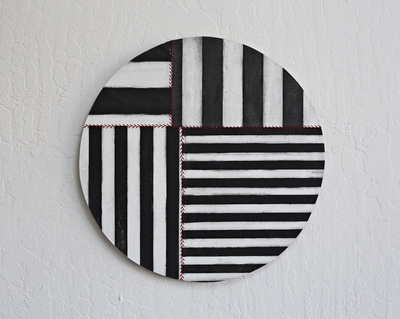 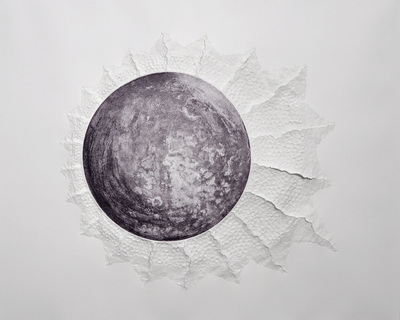