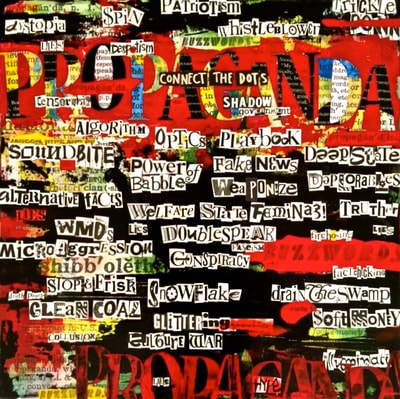 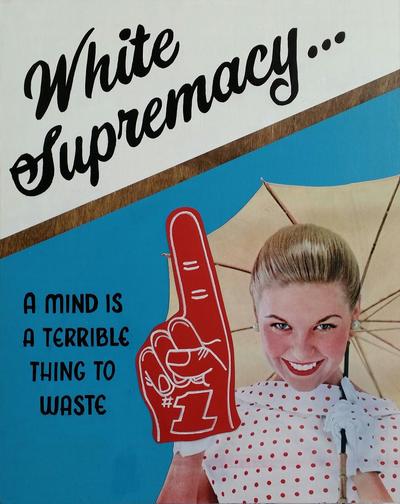 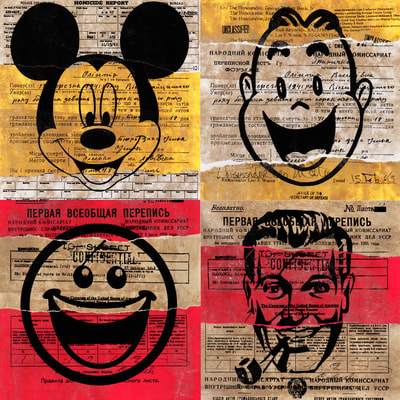 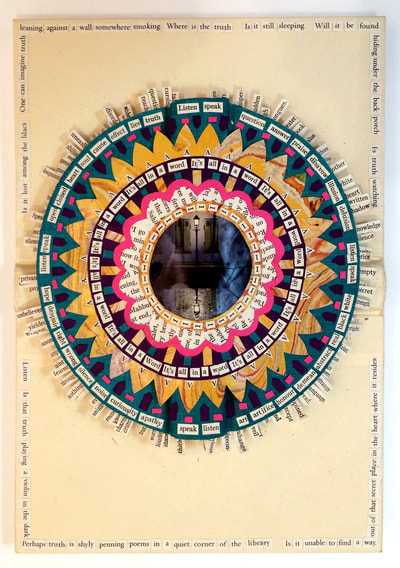 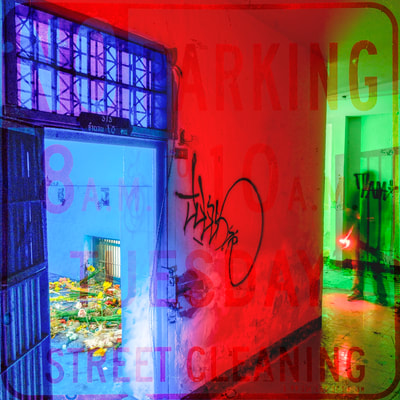 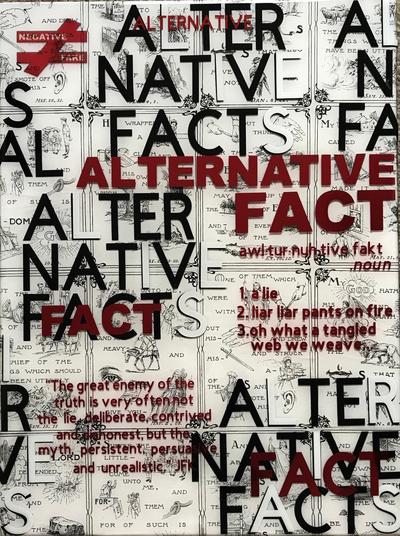 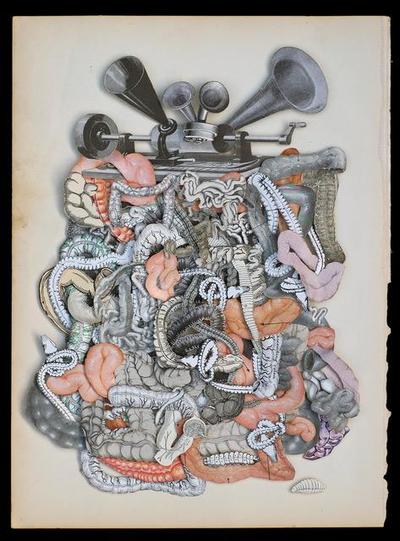 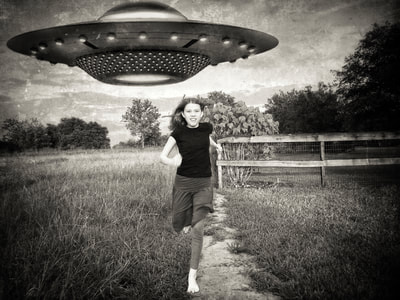 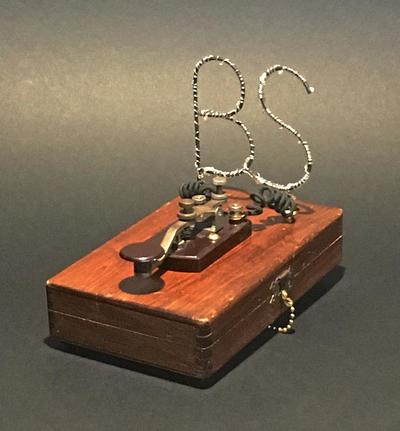 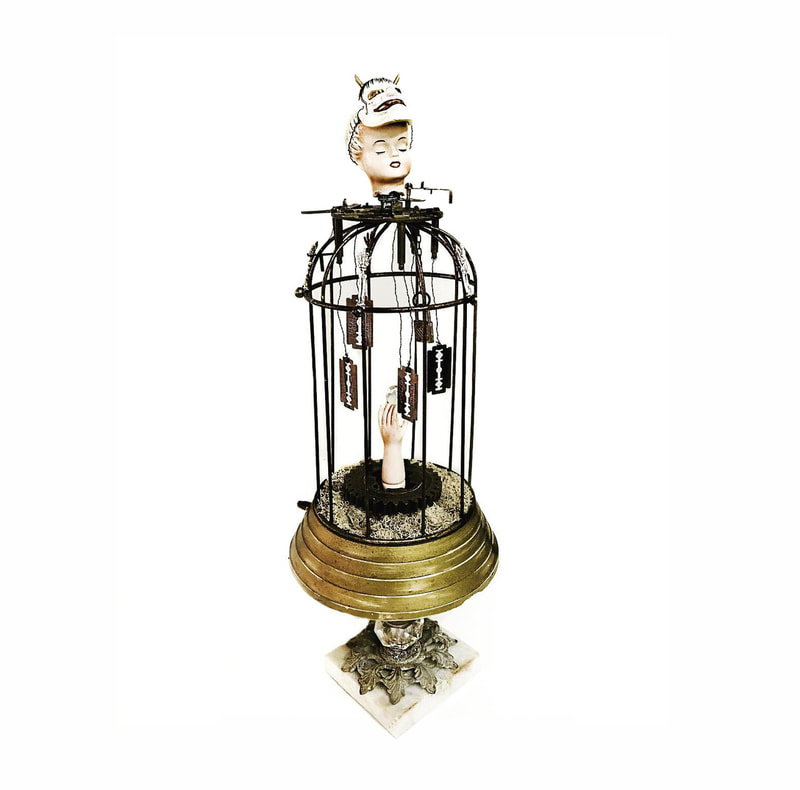 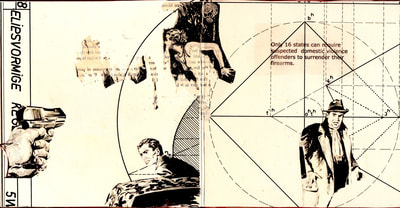 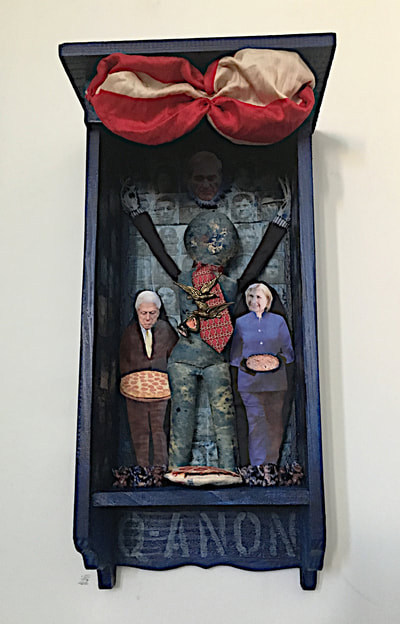 Donald Trump has made more than 5,000 false or misleading claims since becoming president.

On September 7th, Trump woke up in Billings, MT, flew to Fargo, ND, visited Sioux Falls, SD, and eventually returned to Washington. He spoke to reporters on Air Force One, held a pair of fundraisers and was interviewed by three local reporters. In that single day, he publicly made 125 false or misleading statements - in a period of time that totaled only about 120 minutes. It was a new single-day high. The day before, the president made 74 false or misleading claims, many at a campaign rally in Montana.

Trump’s tsunami of untruths helped push the count in The Fact Checker’s database past 5,000 on the 601st day of his presidency. That’s an average of 8.3 Trumpian claims a day, but in the past nine days the president has averaged 32 claims a day.

https://www.washingtonpost.com
Act Blue 🔵 Put your money where your keyboard is!

- Donate through ActBlue, a non-profit fundraising technology for the left to help small-dollar donors make their voices heard in a real way. Give donations of any size to the candidates and causes you choose.
☛ Stop the corrupt Red, Act Blue!
https://secure.actblue.com/about