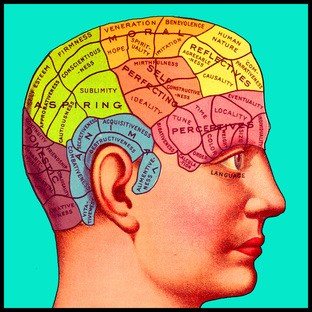 Delving deep into their imagination, the artists of “Imaginarium” present us with innovative portraits conjured from pictures in their mind's eye.

“Imagination is the eye of the soul.” - Joseph Jouber 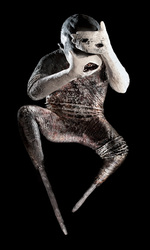 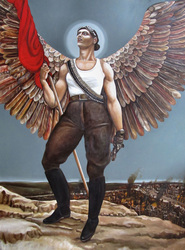 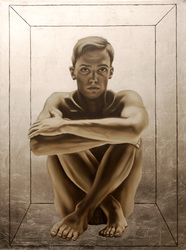 Joseph Kowalczyk:  “For this show I’m presenting sculptures that represent figures consumed by their own imaginations.  They are holding onto something mentally.  This internal weight is affecting how they act, and how they interact with the world.  Some of them try to conceal themselves; they want to appear as something they are not.  Others are opening up and revealing who they are; they cannot hold back any longer.  All of them tamper with their identity, which is a result of their imagination.”

Erika Meriaux:  "Mythology encompasses so many subjects that it gratifies my curiosity and eclecticism. It evokes a panoply of topics, including love, sex, violence, greed, jealousy, beauty, ugliness, nature - in other words, everything! All the details of human nature and the human condition are enclosed in its stories, it gives artists the opportunity to explore a large field of subjects while at the same time enabling them to keep their focus on a unique body of work."

Paul Morin:  "In these works, I am attempting to do something a little different -- to use words and ideas as a "jumping-off point" for a visual work. Sometimes, one runs across a line of text that literally leaps off the page and takes on a life of its own.  It could be a quotation or aphorism that encapsulates an idea or it can be a beautifully descriptive passage that evokes a memory within you.  Each of the six quotations I've used, have been taken out of the context of its surrounding work to stand as an idea on its own.  I then meditated on each phrase and let my subconscious bring out the images that make up the final painting.  By taking the quotes out of context, it allowed me to go anywhere!  Some of the paintings are more illustrative, others more evocative.  All of them are an expression of the power of words to convey ideas (sometimes intended, often not) and to evoke memories and emotions quite apart from their original contexts. 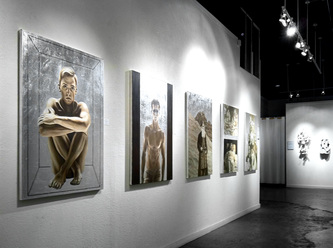 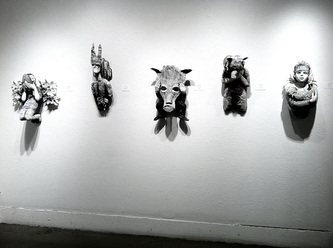 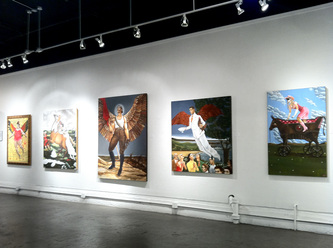 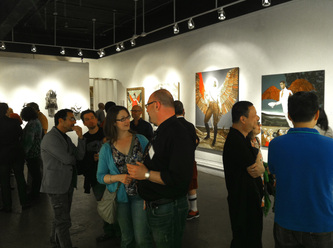 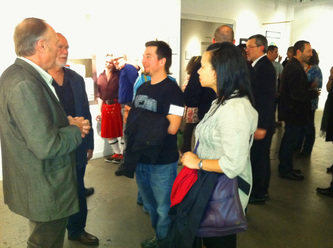 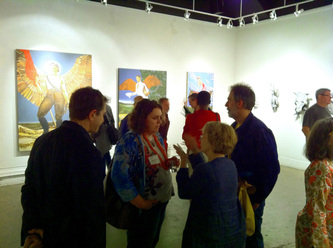