"FUTURES" Before They Were Famous Exhibition 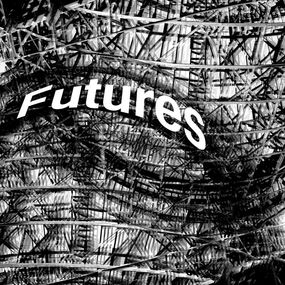 Arc Gallery is pleased to announce a group exhibition, "Futures" showcasing six exceptional MFA candidates from Bay Area colleges. This “before they were famous” exhibition is co-curated by Jack Fischer of Jack Fischer Gallery and Michael Yochum of Arc Gallery. Each of the artists was asked to create a micro-exhibition for "Futures" that should read as a proposal for a larger gallery exhibition or installation.

Evan’s work explores the blurred boundaries between object and abstraction. He has proposed a series of paintings that portray collections of microscopic sea life, both real and invented. Tightly rendered in a fusion of natural history illustration and the classic tradition of still life painting, the works ultimately question how well we know the world that we inhabit. Where does the natural world end and the world of imagination begin?

Secret-keeping is wrought with toxicities of shame, jealousy, endangerment, and revenge. Secret-sharing is a natural trait of the human condition. However, not all secrets are true, and we must be aware of the consequences of playing either the accuser or the accused. What does pointing fingers at others tell us about ourselves? The “Exposure Album” will be constructed as a 30’ fine art photography book that implies a relationship among crumpled photographic portraits and accusatory statements scribbled on post-it notes. This exhibition includes a scale version of that book as well as recomposed enlargements of selected images from it.

Portraits of two different women reflect the interaction between painter, subject and the space between them, as well as the space between subjects. The women, both painted from photographs and life, bear an uncanny resemblance to one another. The images are suspended between disintegration and integration: a simultaneous loss and gain, an attempt to capture the authenticity of an evolving subject, a process aspiring to uncover what lays beneath the surface of two similar, yet very different people. The full series consists of eight paintings; three of which are shown in this exhibition.

Keegan’s work explores psychological responses to thrill and fear through the visual metaphor of riding a roller coaster. Evoking a sense of chaos through various mediums including drawings and paintings, sculpture and videos; the work layers destructive undertones with a collective recreational activity. This duality explores the underlying principles of what attracts one to the adrenaline rush, while simultaneously examining the state of vulnerability in moments of turmoil.

How do social structures, particularly customs of courtship and weddings, mold our expectations and desire? Through experimentation with form, process and scale, this series of sculptures refer to the ideals of creating a union and how we think of the future. Drawings that accompany the sculptures invite the viewer to envision the works as larger site installations.

Re-flection is a new flexibility. It investigates object making as a survival strategy under oppressive power structures and explores tensions between the private and public. Can constructed memories, like objects, be a personal form of resistance where privacy is known to be illusory or largely absent? And what is the effectiveness or failure of such minute and private forms of resistance under contemporary conditions? To be newly flexible implies that adaptability and survival are a plausible consequence of going through this process of repetitive reconstruction. 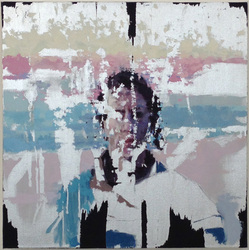 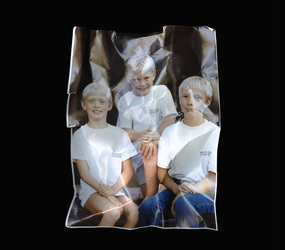 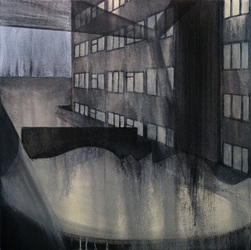 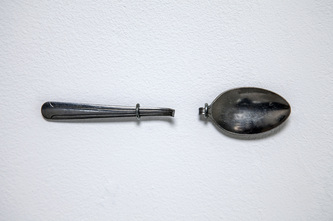 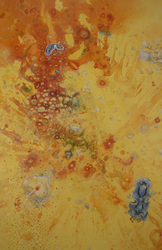