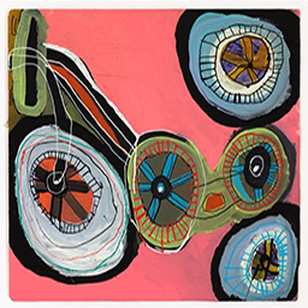 “They are full of holy...” Bay Area Exhibition

Work from the Creativity Explored archives will be on view at the Arc Gallery, San Francisco, in “They are full of holy...” a group exhibition highlighting the work of six artists who have worked in the studio for almost a decade or more. The selected artists have exhibited internationally and nationally and represent a diverse range of subject matter such as shoes, trucks, bikes, cakes, portraits, poetry, and personal experiences.
In exhibiting work by six prolific veteran Creativity Explored artists, "They are full of holy..." at the Arc Gallery, showcases the dynamic artists working at Creativity Explored.

Creativity Explored advances the value and diversity of artistic expression. They provide artists with developmental disabilities the means to create, exhibit, and sell their art in their studios and gallery, and around the world. https://www.creativityexplored.org/ 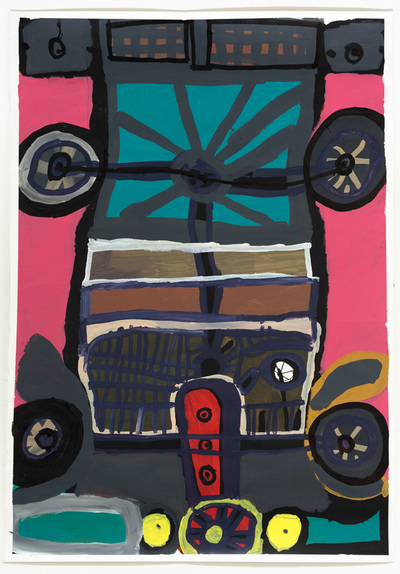 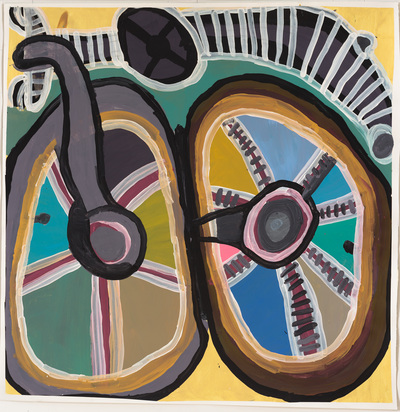 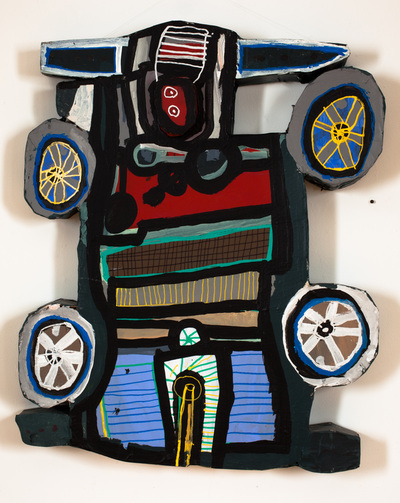 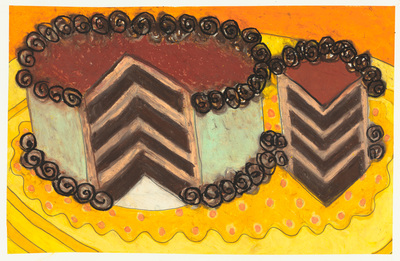 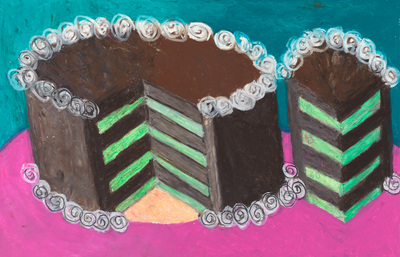 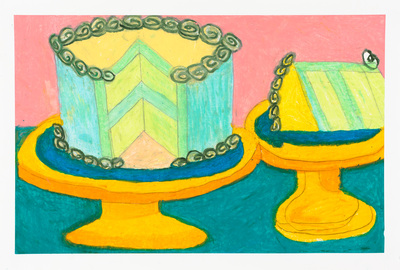 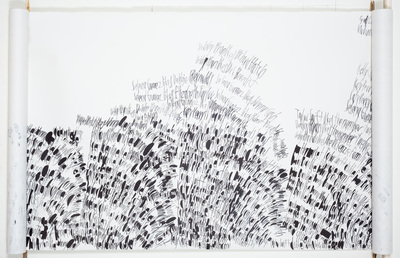 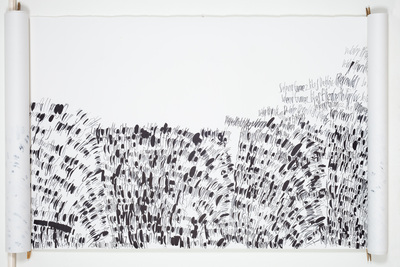 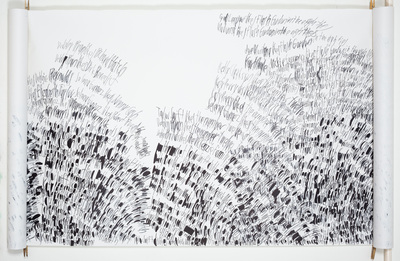 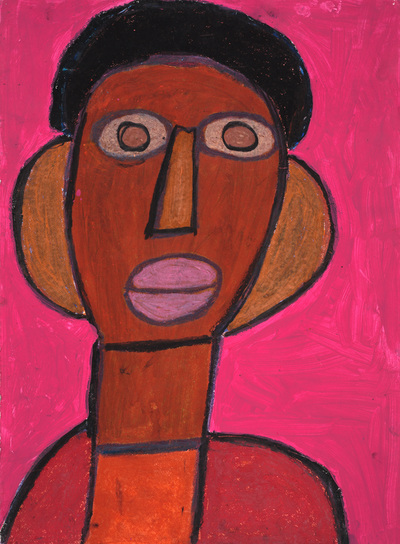 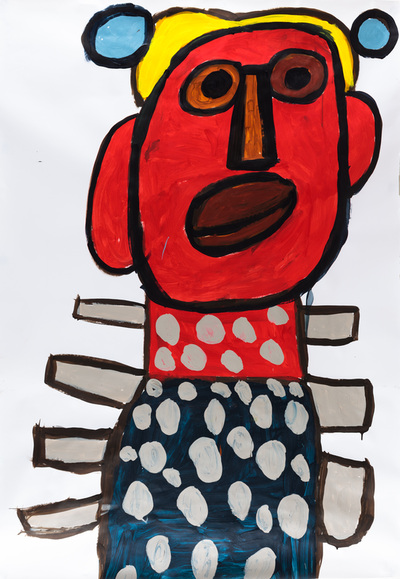 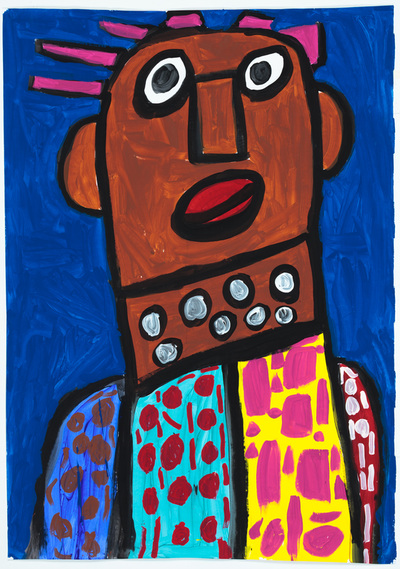 Laron Bickerstaff (b.1971), a studio artist at CE since 2007, is influenced by pop culture and brands. His love of brands translates into drawing through radiant and colorful renderings of shoes.

A CE studio artist since 2002, Pablo Calderon (b. 1952) is fascinated with forms of transportation creating elegant, vivid depictions of bicycles and large, bird’s-eye views of trucks flattened out into map-like abstraction.

Deceptively sweet, Camille Holvoet’s (b. 1952) work draws on remembrances of life’s anxieties and forbidden desires. Her luscious oil pastel drawings of cakes, pies, and pastries are an expression of her relentless introspection. Holvoet has been a CE studio artist since 2001.

Vincent Jackson (b.1961) is one of the most prolific and longest practicing artists at Creativity Explored working in the studio since 1984. In his oil pastel's of figures and faces, Jackson breaks the human form into geometric shapes filled with heavy impasto of layered color.

Text functions as the basis of of John Patrick McKenzie’s (b.1962) practice, and is used for both its visual and scriptural qualities. The crowding and shape of the closed and filled intricacies of his calligraphy add depth and material to the work, and allow it to serve simultaneously as a visual image and as poetry. McKenzie has been a CE studio artist since 1989.

A CE artist since 1988, James Miles (b.1957) is known for his ink drawings of miniature scenes that tell stories from everyday life. His miniature scenes unusually combine perspectives, blurring the limits of inside/outside, near/far, small/large, male/female, and past/present to entice the viewer/listener into the paradoxically immense spaces of his diminutive artwork.