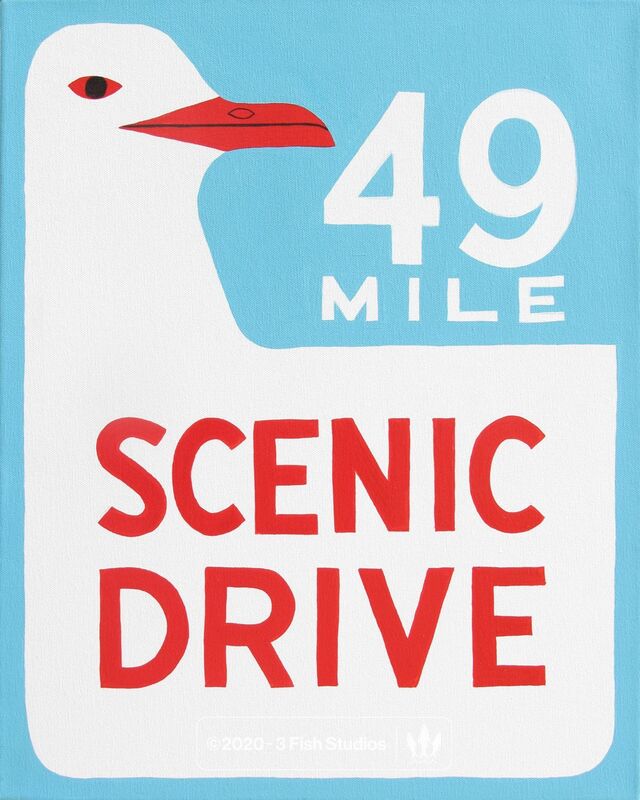 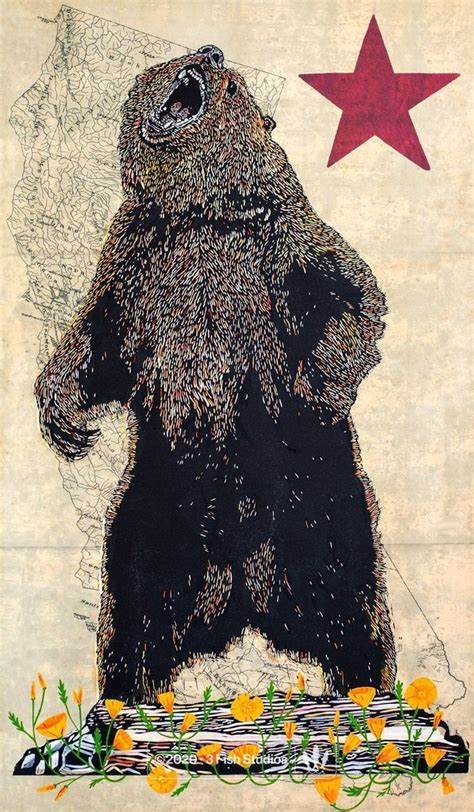 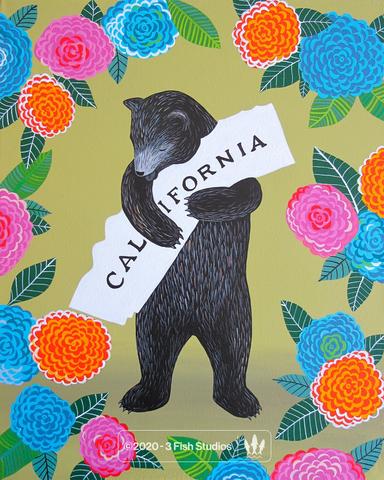 Eric was born and raised on the industrial shores of Lake Michigan. After studying at the Cleveland Institute of Art, he took the California Zephyr from Chicago to San Francisco in 1987. It was a one-way ticket. Eric finds constant inspiration in the natural variation of the California landscape and the diversity of Californian culture.

Annie was born and raised in Ireland, where she went to art college and then worked as an illustrator in Dublin. She moved to San Francisco in 1989 (two weeks before the earthquake, oh, hello, California), and despite the rocky start, is endlessly inspired by the people and loveliness of the City by the Bay. Annie is continually inspired by the magical urban energy, the enormous diversity of people and ideas, as well as the natural beauty of the Golden State. 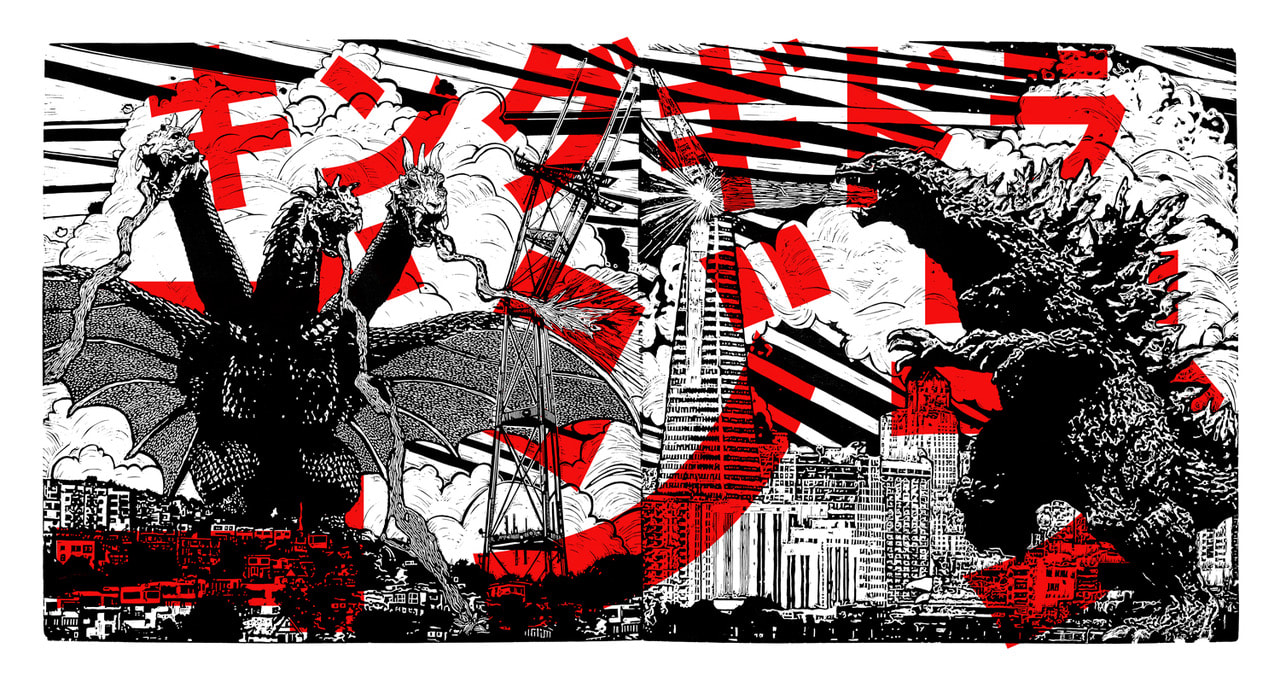 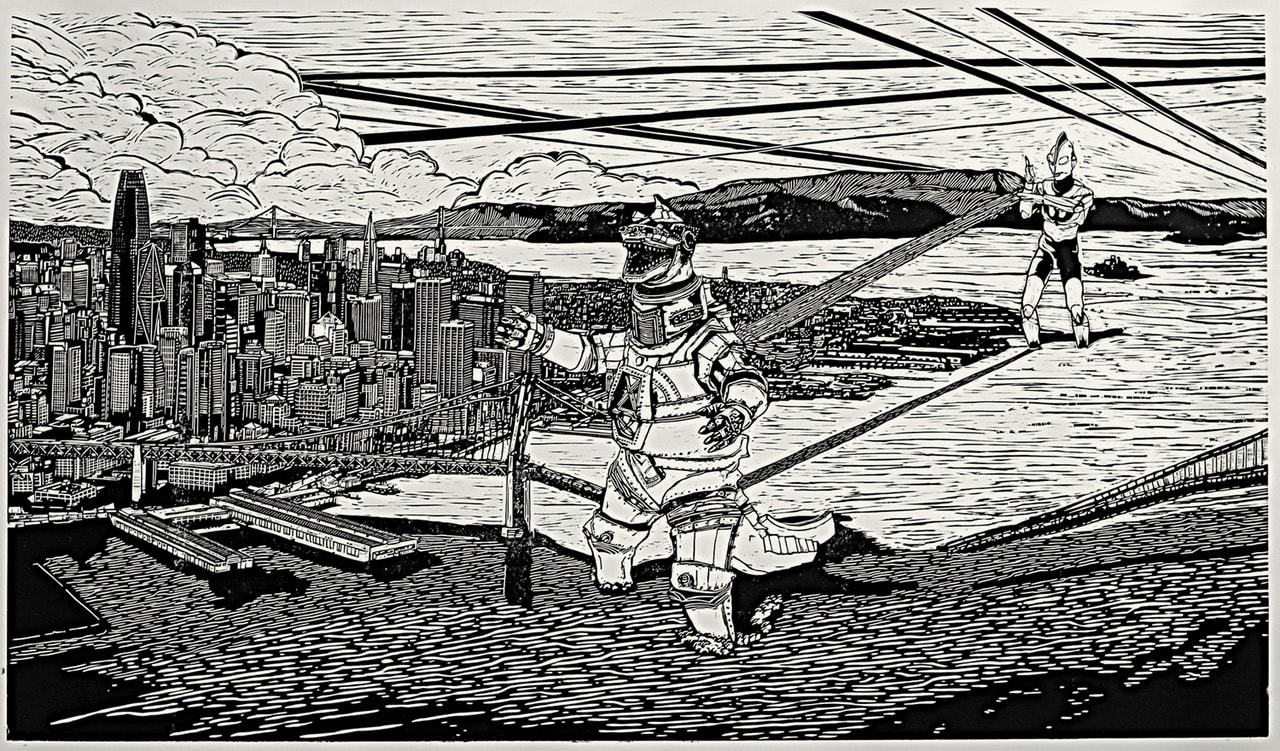